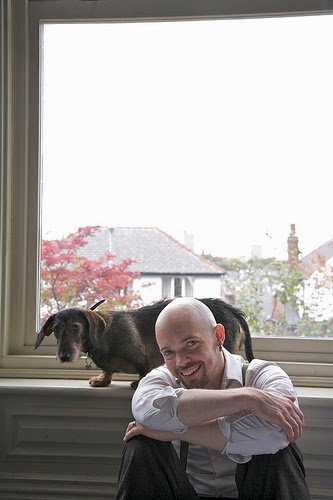 
I now have the pleasure interviewing Matt Bugg, composer and producer. Matt is bringing his first production Miss Nightingale, an exciting 1940’s vintage burlesque musical, to theatres around the UK between March and May. 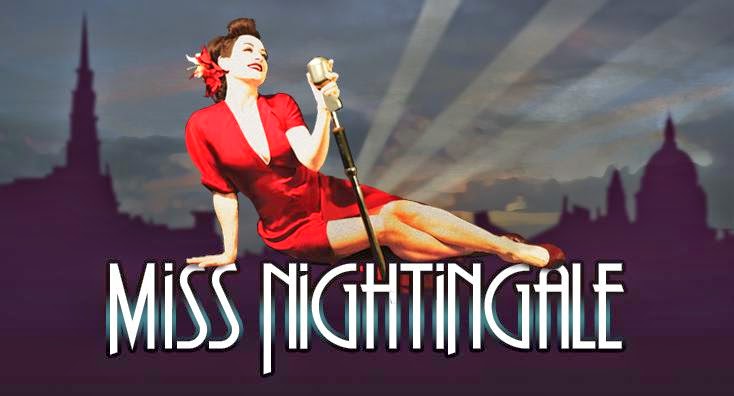 
Your production, Miss Nightingale, is set in the 1940s and World War II.  What is it about the show that made you want to bring it on stage?
I’ve always wanted to make intelligent music theatre that not only gave people a great night’s entertainment but also gave them something to think about.  I love the period, the show is set in 1940s, both the music and the styles as well as the huge social change that was happening as a result of the second world war.  I love the mix between comedy and serious drama and how they enhance and feed off one another. ‘Miss Nightingale - the musical’ will make you laugh, make you cry and make you think and you’ll leave the theatre wanting to live each day as if it’s your last and you’ll probably be singing the songs for days. 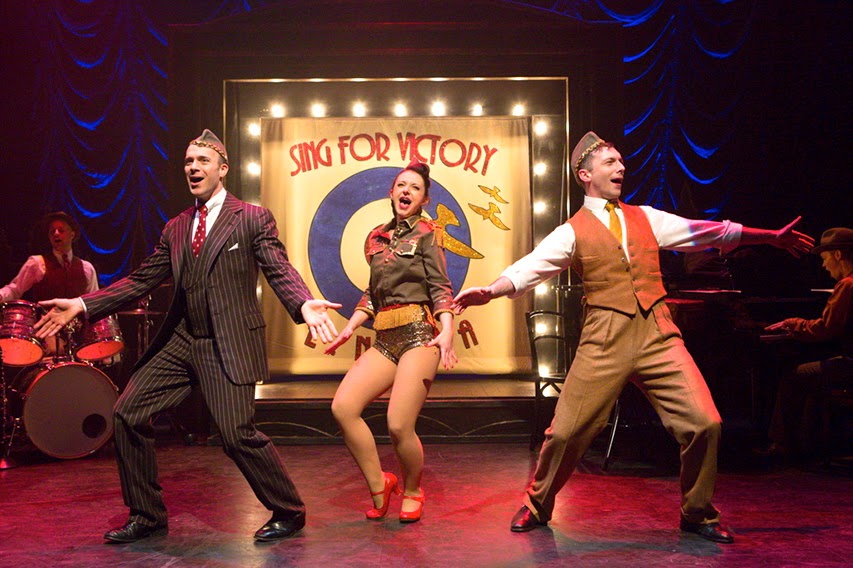 What inspired you to get into producing?
To be honest, necessity.  It’s very hard to get new theatre and especially new musical theatre produced.  It's really important to me that as a company we only make original work.  There's a real shortage of original British Music Theatre out there at the moment - there are tons of revivals, compilation shows or ‘jukebox musicals’ and adaptations of books and films, some of which are very good shows, but there is precious little that is actually new and written specifically for the genre. So I never intended to become a producer but I was passionate about bringing Miss Nightingale to the stage and it became a case of needs must.  But since I started producing I’ve loved every minute of it.  We’re now busy thinking about show number two and three. 
You have composed a number of touring and West End productions.  Please share with me which have been your highlights of date?

The Secret of Sherlock Holmes in the West End with Robert Dawes and Peter Egan at the Duchess Theatre.  It was the first time I had written music for a West End show and was a really good, quality production and I was really proud of my work.  We also got great reviews and the great Su Pollard (among others) came to the opening night.  What’s not to like!
Please share with my readers why they are encouraged to come and see Miss Nightingale?
It’s hilarious - laugh out loud funny!  It’s got cracking show tunes, amazing choreography and more sparkle than backstage at Strictly!  There’s an onstage band honking their way through some hilarious comic numbers and it’s got everything you expect from a feel-good show. But it’s also far more than that.  At its heart, it’s a deeply moving tale of love, loss and hope.  It challenges audiences to stand up for what they believe in and, hopefully, it proves that musicals can be just as funny, just as touching and just as important as any straight drama.