I now have the pleasure to interview Morticia, a fellow theatre fan and who loves anything and everything on stage! 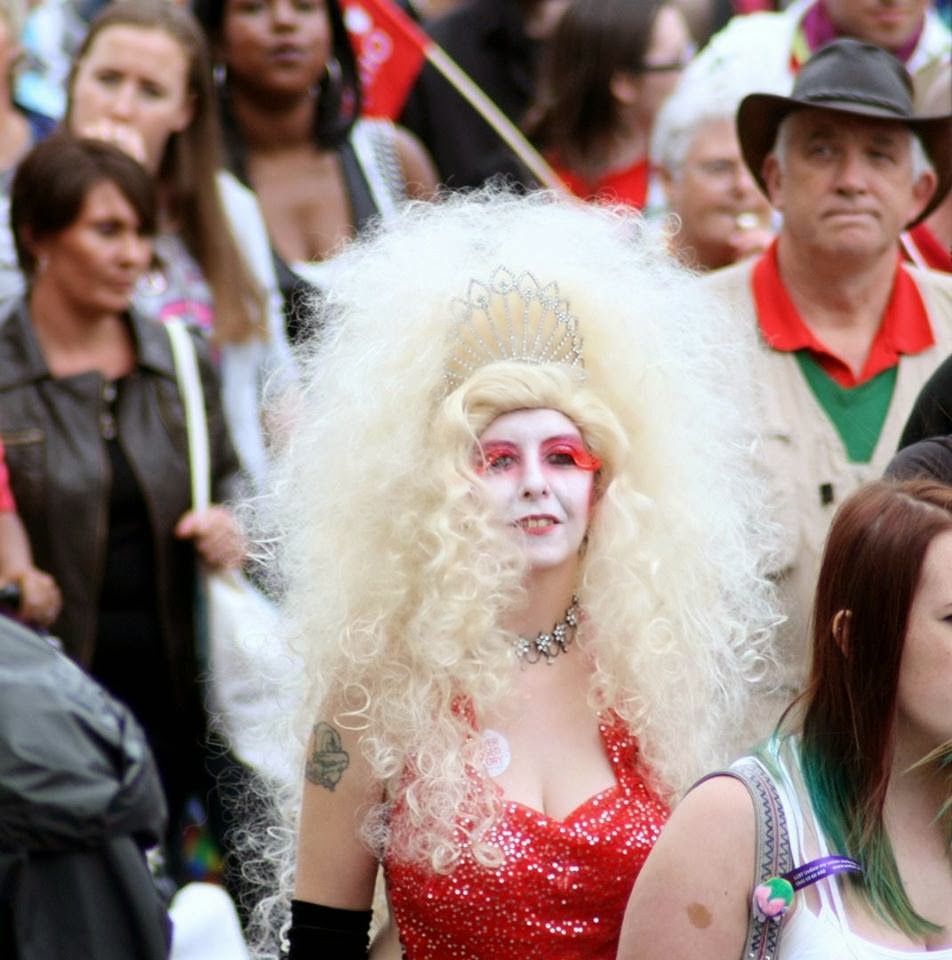 I have always loved theatre and musicals for as long as I can remember. I think it's because my mother loved them and always took me to the theatre when I was young - started with pantos and worked up from there. When I was still at school in Cambridge, I remember going to the Arts Theatre for the Saturday matinee with my friends every week, no matter what was on.


Highlights of my musical theatre must be... the first time I saw Cats in London, which must have been in around 1985. Mostly because I had been desperate to see it since it had opened in 1981 and FINALLY my parents got tickets for us to go and see it - that was magical! I was still at school at the time. I also go to see the last performance of the original London cast of Les Miserables, when Patti LuPone received bouquets on stage and Colm Wilkinson was still Valjean. That was pretty amazing!

More recently it would be seeing Taboo in Brixton because it was such a brilliant production! The cast were amazing and they all seemed so committed to the show and the characters. Every performance was coming from the heart, and was incredibly moving - as well as being a lot of fun!

I would totally recommend that anyone who can see it, gets to Matthew Bourne's Swan Lake at Sadlers Wells. I have seen it over 100 times since 1995, and it never loses it's beauty, emotion and brilliance. I have taken so many people to see it, and they have all been wary about it being a ballet; but every single person has fallen in love with the show when they see it. As my friend said the first time he saw it, "OMG, I can't believe that no one spoke for the whole show and I know EXACTLY what happened and I didn't even realise that there was no speech for all that time!". Regionally I would say Matthew Bourne's Lord of the Flies for exactly the same reasons. I saw it when it was on in Glasgow for four nights and it is BRILLIANT. They are using local boys from every area that it tours to make up half the cast, and the boys from Glasgow stole the show!! Amazing.

There are always shows that I want to see but can't afford or can't get to. I would have loved to have seen The Jungle Book at the Glasgow Citizens last month as Jake Davies was Mowgli, and he is a little star (he played Jamie in Beautiful Thing last year). I would love to get to see Coriolanus at the Donmar Warehouse, but it's sold out for the run. One thing I did have to miss last year was English National Opera's Death In Venice at the London Coliseum, due to my being ill. Very upset about that, but it was filmed so hopefully I will see it on screen. Basically I want to see anything and everything - the weirder and wilder the better! 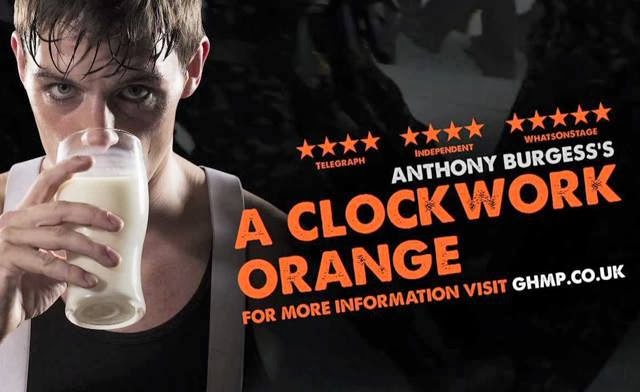 Theatrical highlight of 2013 has to be Action to the Word's production of Clockwork Orange. I saw it at the Soho Theatre on 2nd January last year, and it absolutely blew me away!! One of the best things I've ever seen on stage - there was not one weak link in the acting, the direction, the design, the script, the music; it was perfect. It was like seeing the inside of my head on the stage in front of me! It completely inspired and energised me, such a fantastic cast and everything so right about it! Since that first time I saw it another five times, following it around the country. I have had the great pleasure of getting to know many of the cast - all of whom could not have been lovelier and more accepting - and the director, who is brilliant. I've seen two more productions by the same company, and I cannot wait to see more!! They have totally accepted me as a supporter of the Action to the Word Company, and there isn't a better or more innovative young, physical theatre company in the country right now!

Next I am going to see The Gay Naked Play at Above the Stag in Vauxhall, then American Psycho at the Almeida Theatre, Matthew Bourne's Swan Lake again at Sadlers Wells... then Handspring's Midsummer Night's Dream at the Barbican and Jude Law in Henry V at the Noel Coward Theatre. No one can accuse me of not seeing a wide variety of shows! Morticia's Great Great Grandmother
"Daisy Lytton 'Pantomime boy and champion lady dancer bar none!'
as she billed herself when she was on stage nearly 100 years ago."
(Photo Credit: Morticia)

Just before Open All Hours was broadcasted in 1976, David Jason was still an unknown actor and was touring in a production of Alan Ayckbourn's The Norman Conquests.  A friend of the family at that time was his unofficial PA, and as we lived in Cambridge at the time, she asked if we could put him up during the time that he was on stage at the Arts Theatre. So he stayed with us for a couple of weeks, which was great! I mostly remember that he had a little blue sports car (we had no car, so this was a novelty for me!) and he took us into Cambridge and we all walked around Kings College and the other well known sights together. We lived next to a farm at the time, and David Jason made us promise to wake him up to take him to watch the piglets being born on the farm next door if it was during the night - which we did. He was an electrician, so while my parents were at work and I was at school one day, he put an extra light up in our living room for us as a surprise and a thank you for letting him stay. Not been in contact with him since then, but every time he's on TV, I remember that time.

May I take the opportunity to thank Morticia for taking part in this exciting interview and wish a diverse and exciting theatre going 2014!  Please keep tuned for more interviews!
Posted by Dawn Smallwood at 14:00