I now have the pleasure to interview Hannah Bridger, a fellow theatre fan and a lover of variety of things produced on stage. 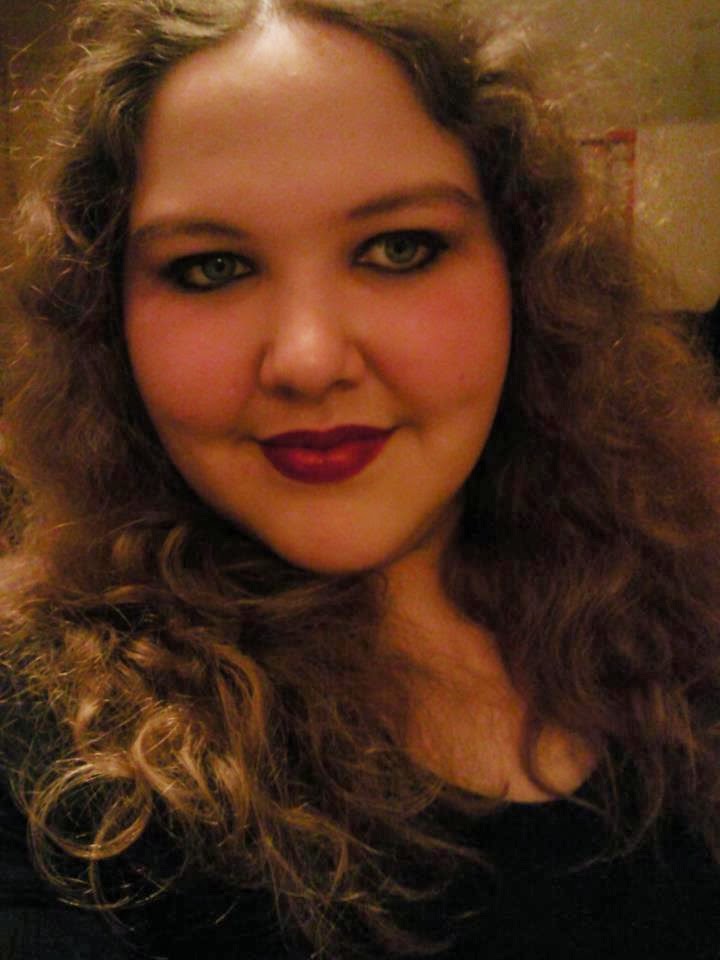 Ever since I was small I have always been influenced my older members of my family, for instance my Great Grandmother, she lived to a ripe old age, but she was on stage in the 1920s. I have always had a pull towards the theatre and music.

Every trip to the theatre is always an experience - top two Highlights for me is The Phantom of the Opera 25th Anniversary at the Royal Albert Hall in 2011 which was amazing!  National Theatre's Frankenstein, in 2011 as well, starring Johnny Lee Miller and Benedict Cumberbatch.  And also Ramin Karimloo (Jean Valjean) and Hadley Fraser (Javert) in Les Miserables in 2012.

Every year so many brilliant productions are put on stage. So I personally would recommend my favourite film that has been turned into a play, such Blithe Spirit which will be playing from March 2014. But if you wanted a production that is playing at the moment I would recommend The Phantom of the Opera or 39 Steps. 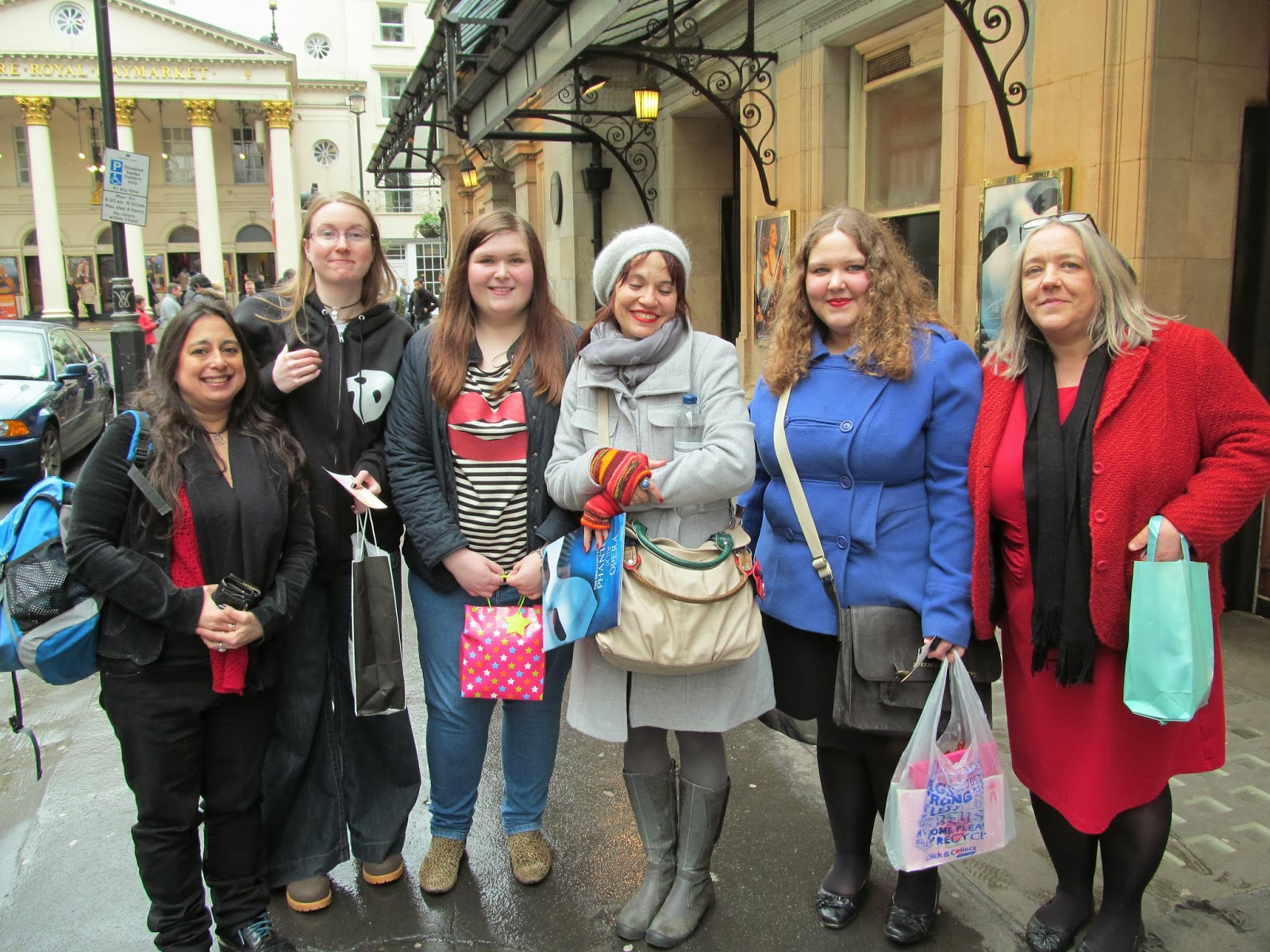 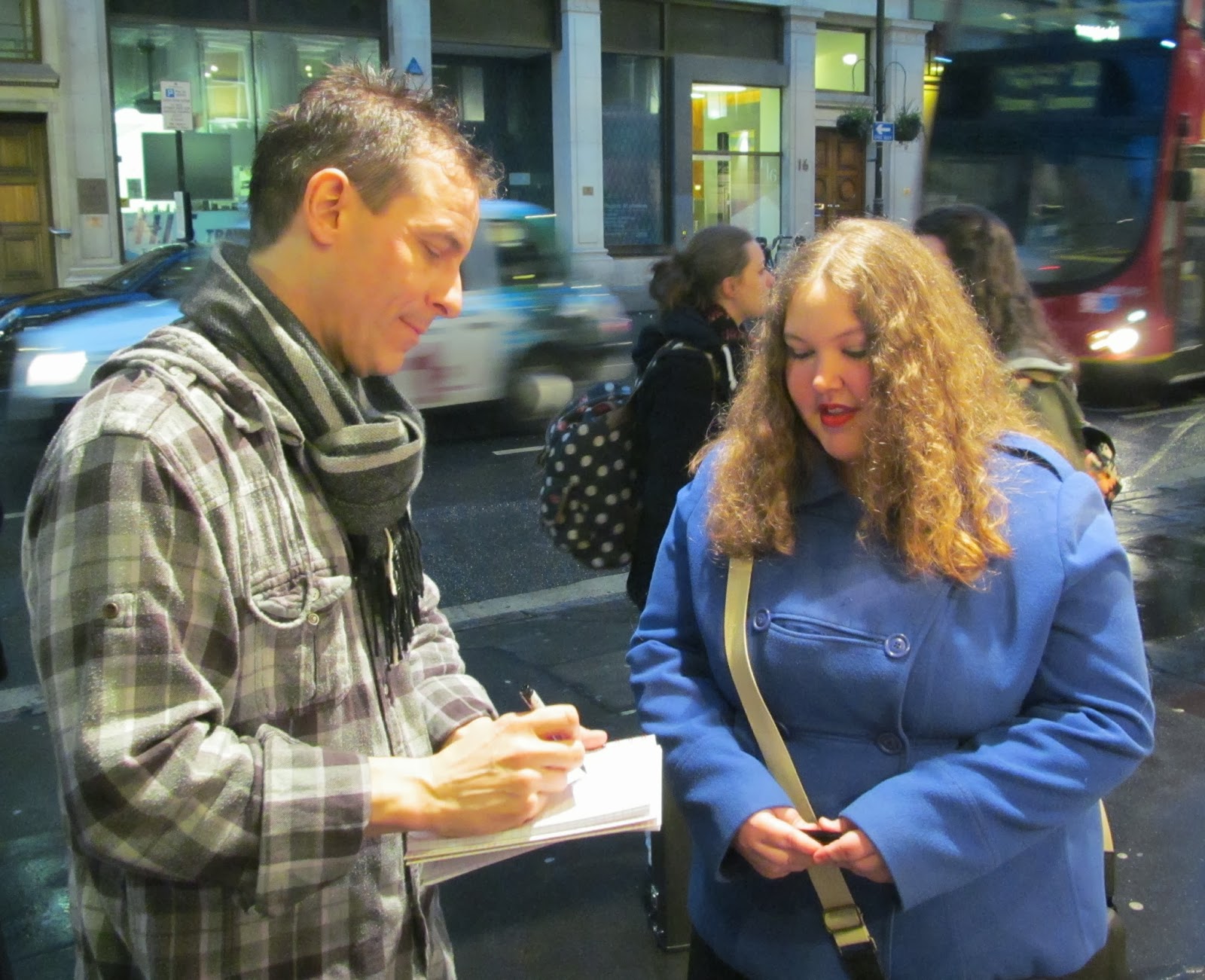 Seeing The Phantom of the Opera in February 2013 and meeting Marcus Lovett (Phantom 2012/13) after the show.

Are there any shows that you haven't seen that you would like to?

Yes I would like to see Strangers on a Train and Mojo. Luckily I have them booked for January 2014.

For me, it would be seeing Swan Lake at the Royal Opera House.  It was superb and the music was thrilling!

What shows are you planning to see next?
I plan to see Mojo, Stangers on a Train, Blithe Spirit, Woman in Black and The Weir.

If there was any film that you would like to see be made into a stage production what would it be?

Brother, Where art thou? and I would like to see Calamity Jane brought to the West End as well.

May I take an opportunity to thank Hannah for taking part in the interview.  Please keep tuned for future interviews!