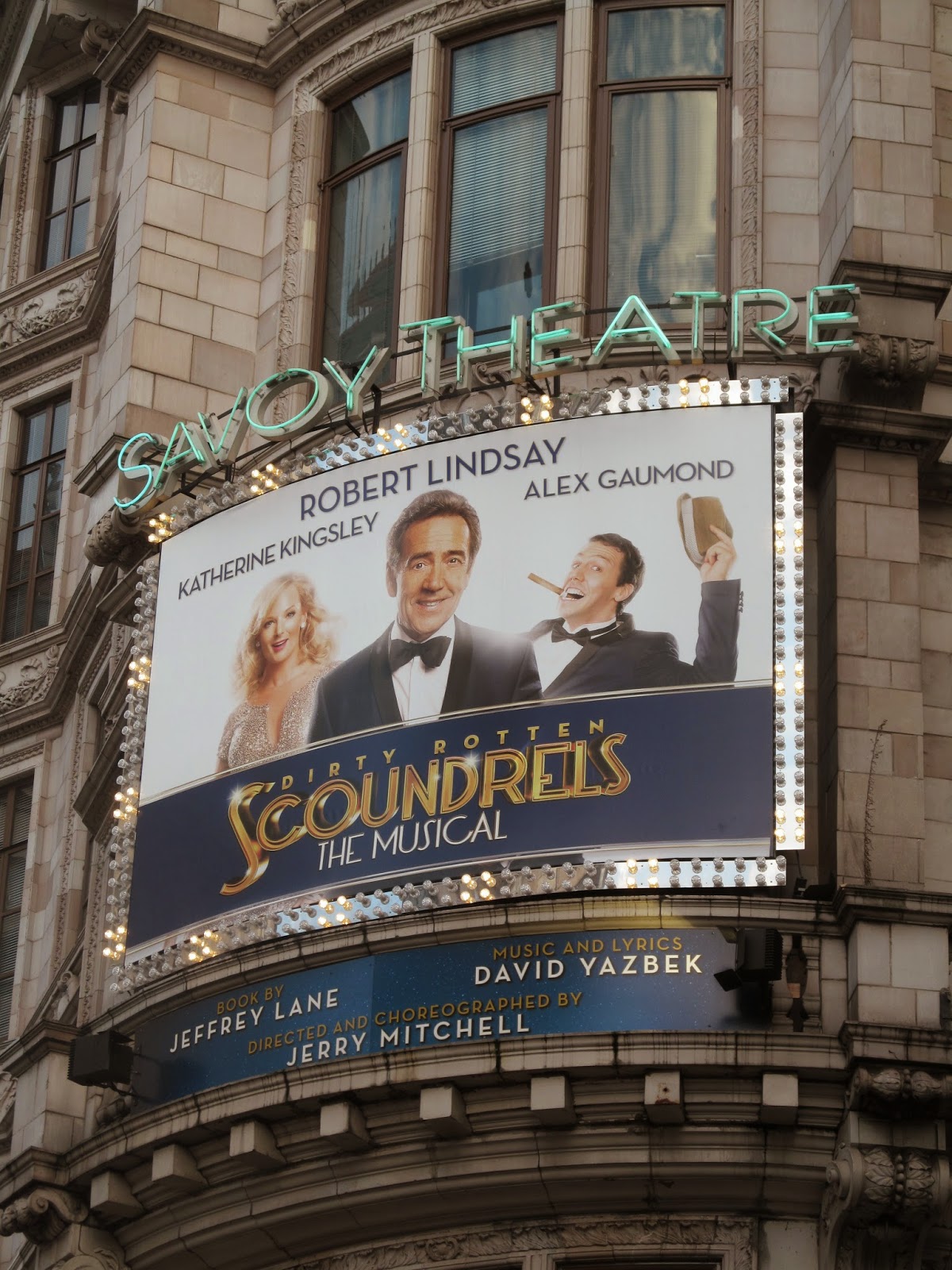 
Dirty Rotten Scoundrels The Musical had its Broadway premiere back in 2005.  Written by Jeffrey Lane and based on the 1988 move which stars Michael Caine and Steve Martin.  The West End production opened in 2014 to favourable reviews after Pre-West End showings in Aylesbury and Manchester.

The story is about Lawrence Jameson, played by Robert Lindsay, a con-artist, who cons rich women to part with their money with charm.  Only for him to meet Freddy Benson, played by Alex Gaumond, and both of them try and out do each other with their scheming and swindling and romantic rivalry!

It's admirable how Yazbek worked with Jerry Mitchell, director and choreographer, and both of them adapted the Broadway musical for British audiences with its lyrics, music and vocal arrangements and its indirect references which proves popular.

A stellar cast led by Robert Lindsay, Katherine Kingsley, Alex Gaumond and Bonnie Langford ensures everyone was entertained from beginning to end - to a performance of ritz and glamour laced with hilarious mishaps from the world of con-men!  It couldn't be housed in a better theatre such as the Savoy Theatre with its art deco interiors - perfect for a show like the Dirty Rotten Scoundrels!

A highly recommended entertaining musical continues to play at the Savoy Theatre until March 2015 and then it will go on a nationwide tour. 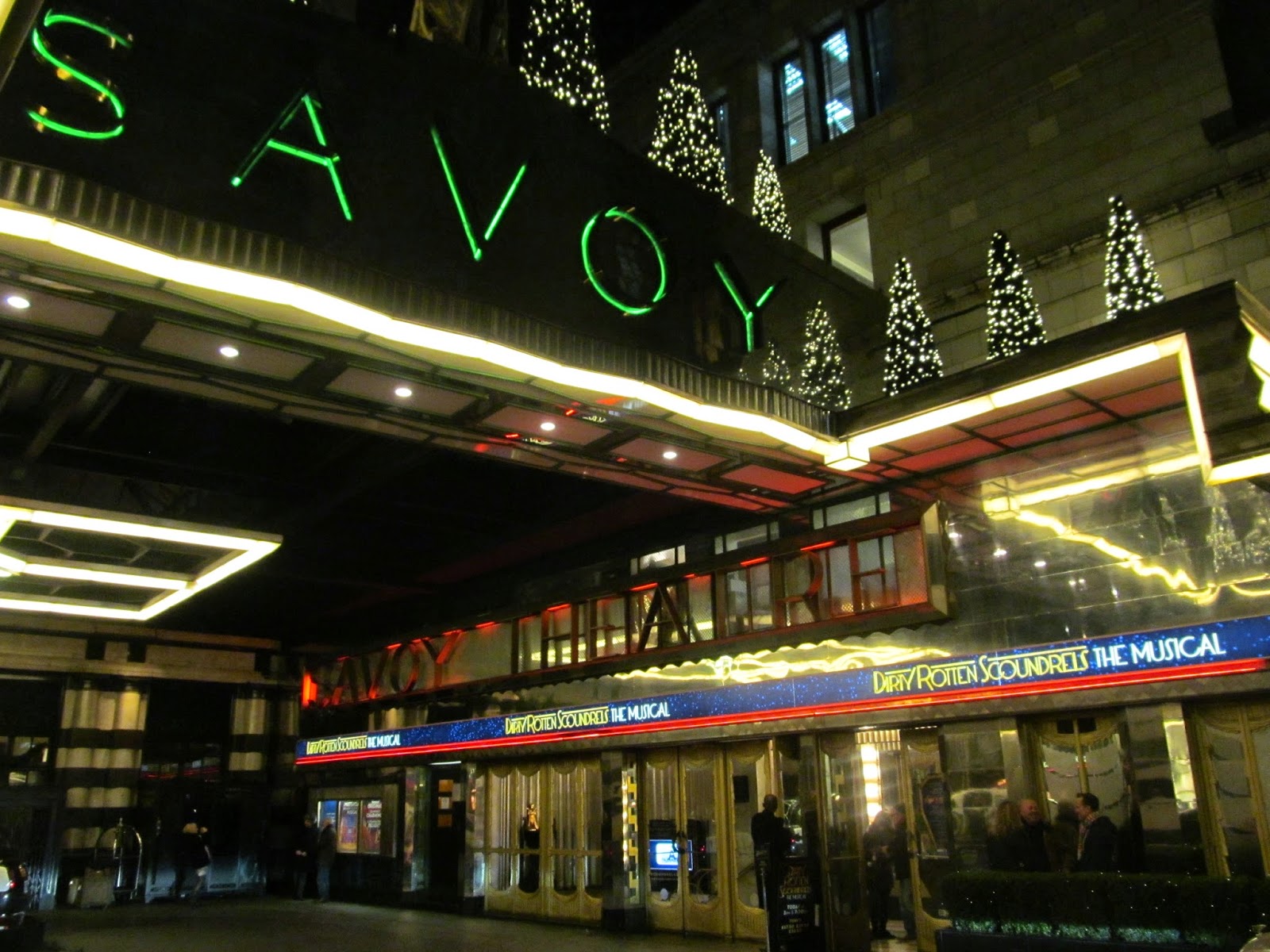