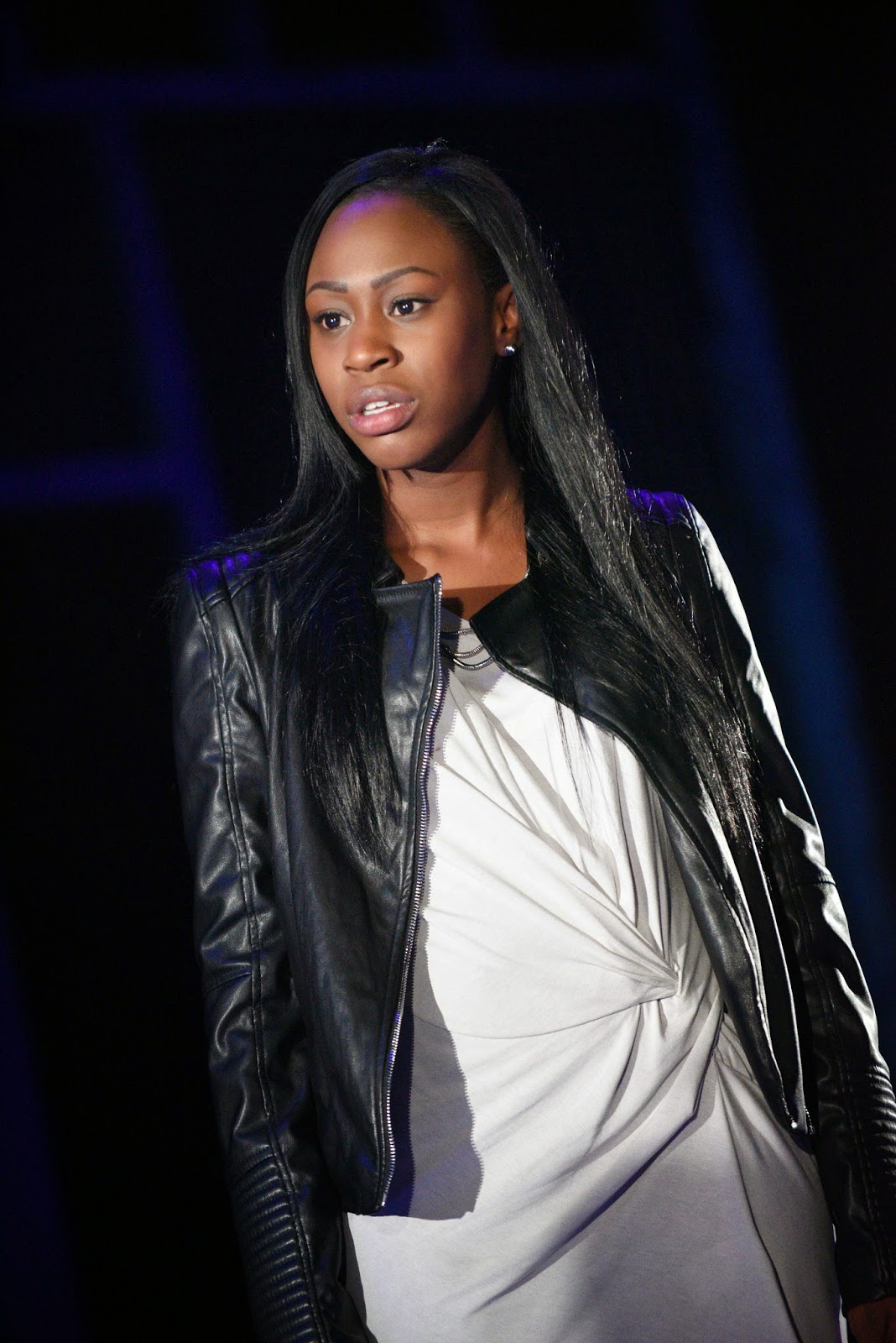 Roy Williams adaptation of Sophocles Antigone, a Greek tragedy, premiered in September 2014 and is currently on its National Tour.  The contemporary productions is co-produced by Pilot Theatre and Derby Theatre and directed by Marcus Romer.

Antigone is about Tig (Antigone) making a stand to believe what is naturally right not what Creo, King of the Thebes, thinks in  the event of her brother Orrin's death.  This only leads to Creo  to condemn her to a torturous death with help from his gang of soldiers. 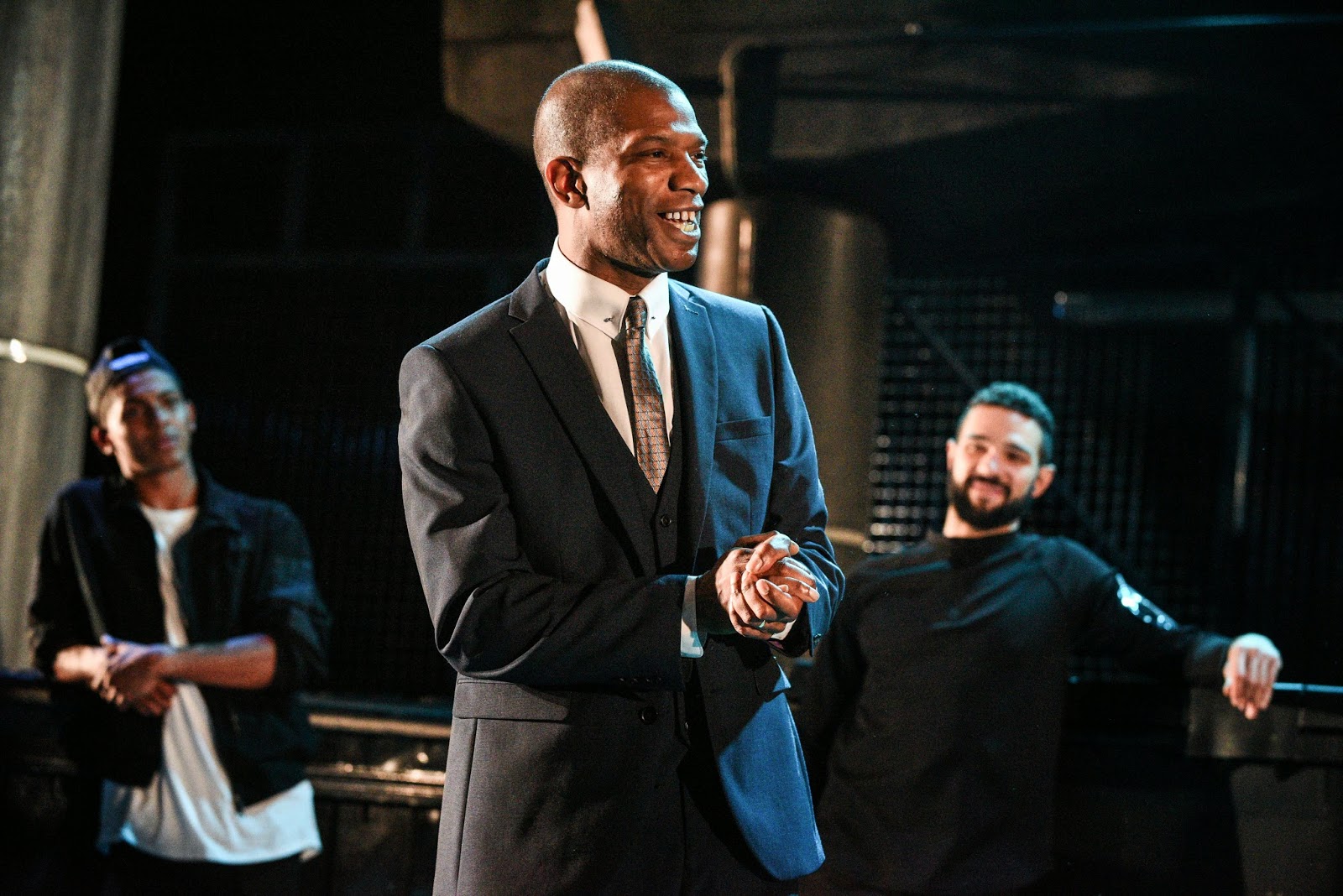 
The play's modern remake includes its downtown Thebes setting; its urban setting dialogue invites the audience to witness Antigone's determination not to be intimidated by the powerful and manipulative Creo and his gang of soldiers.  Shakespeare was inspired by Antigone for his tragedy, Romeo and Juliet, with the young lovers, Antigone herself and Eamon, Creo's son.  There are themes of power, manipulation, power and corruption shown among their families in Thebes.

An excellent modern retelling of Antigone with the emphasis on the themes of power and identity.  The tragedy highlights how power can be abused and corrupted and how this can suppress its victims even the perpetrators themselves including Creo.  Creo's choices concerning Antigone lead to his fate shown at the end of this tragedy.

There is a great use of visuals, soundscapes and creative use of projections that modernises the Greek tragedy told to modern audiences today.  The production stars an excellent cast which are led by Savannah Gordon-Liburd (as Antigone) and Mark Monero (as Creo).  Also credit must be given for Joanna Scotcher's staging with effective use of Alexandra Stafford's lighting and Sandy Nuttgens's sound.

This refreshing production focuses on the themes that matter to one and all today and how relevant the tragedy is today.  This recommended production is playing at York Theatre Royal until 25th October 2014. 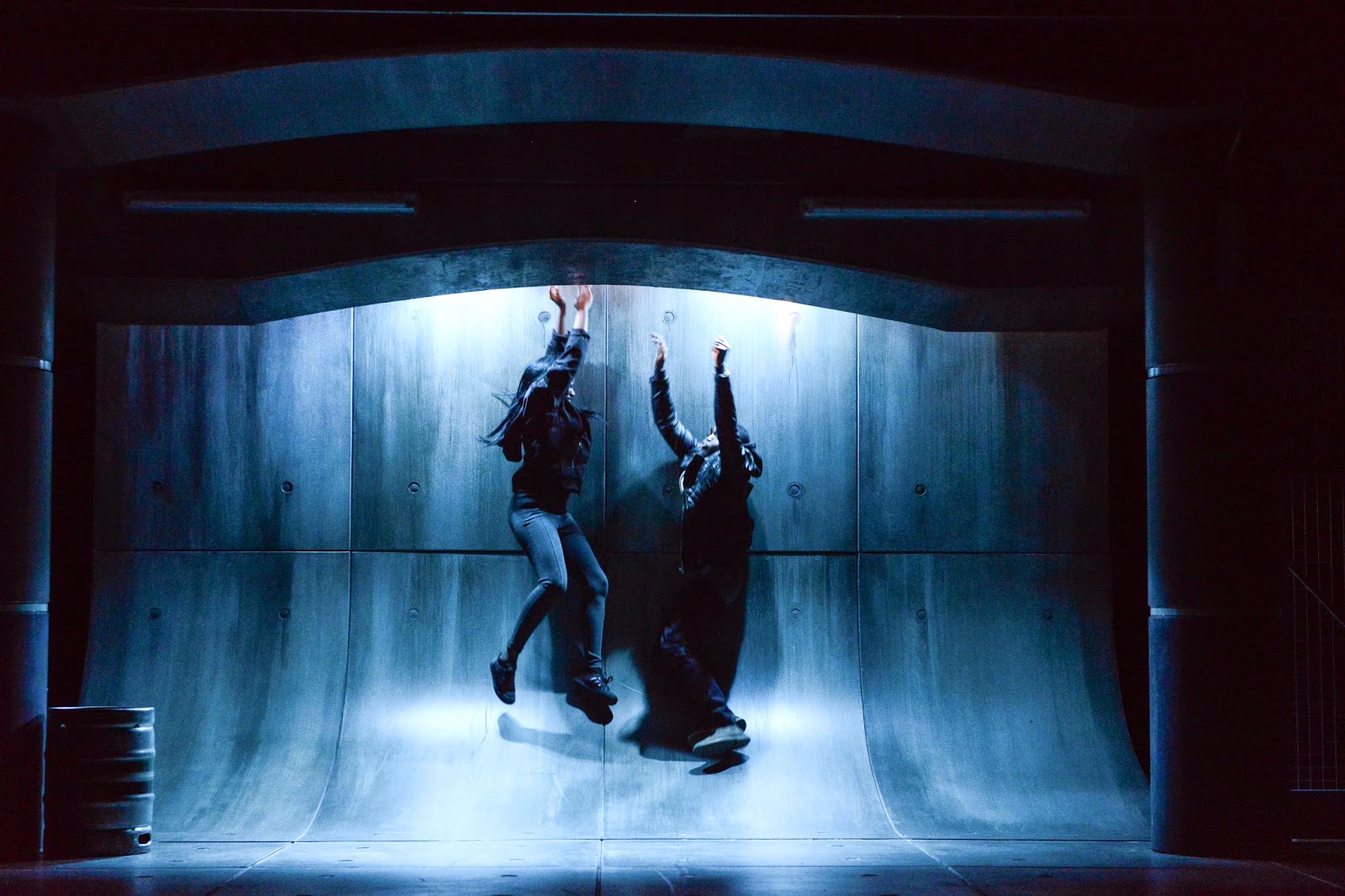