Reading The Theatre Tourist's review about Concert Theatre's The Rite of Spring/Romeo and Juliet has sparked intrigue and curiousity about the production that is currently touring across the UK.  A ticket was then booked for the company's performance at the University of Leeds's Stage@Leeds one evening in June. 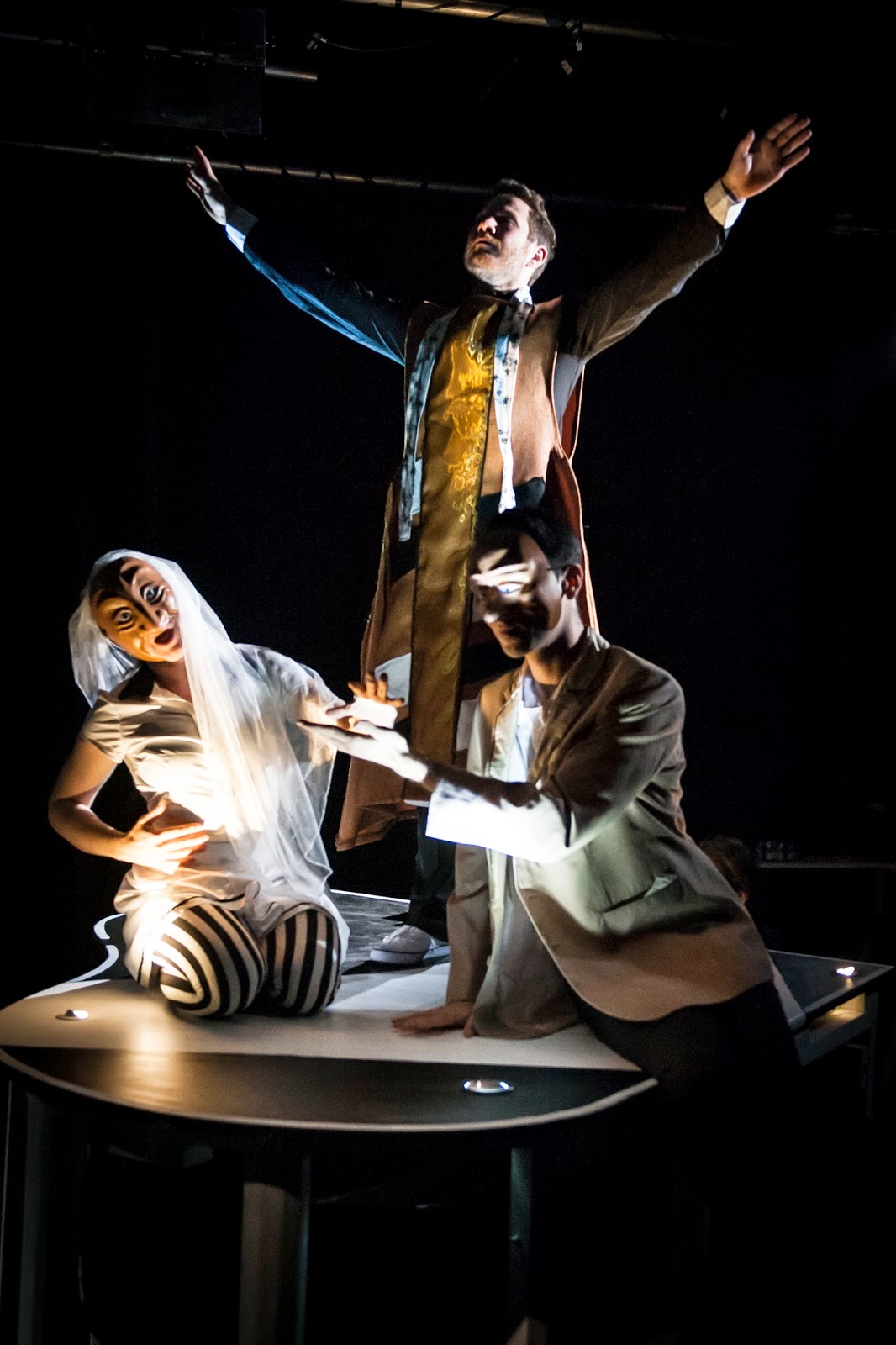 Concert Theatre was founded in 2012 by An-Ting Chang and Jude Christian whose aim for classical and physical theatrical movements to be intertwined and expressed live on stage.  Their intentions are to create a thorough interpretation and deeper meaning of both the musical composers' and playwrights' pieces of work.  Igor Stravinsky's The Rite of Spring and William Shakespeare's Romeo and Juliet were chosen for this production, presented by Concert Theatre , co-directed by An-Ting Chang and Russell Bender, and in association with Trestle Theatre.

Stravinsky's music is known for enhancing the narrative including its plots and characterisation. The music aligns perfectly with Shakespeare's Romeo and Juliet which offers similar features but in text.  Stravinsky's music and Shakespeare's text focus on the powerful and tense rivalry of both Romeo's and Juliet's household which leads to the story's tragic sacrifices and consequences.  There is a dark and dynamic combination of interpretation of the music played and the story physically told.

The clever use of half-masks in the story gives the audience the intrigue and ambiguity of what the characters are about to bring which the unmasking will tell all! 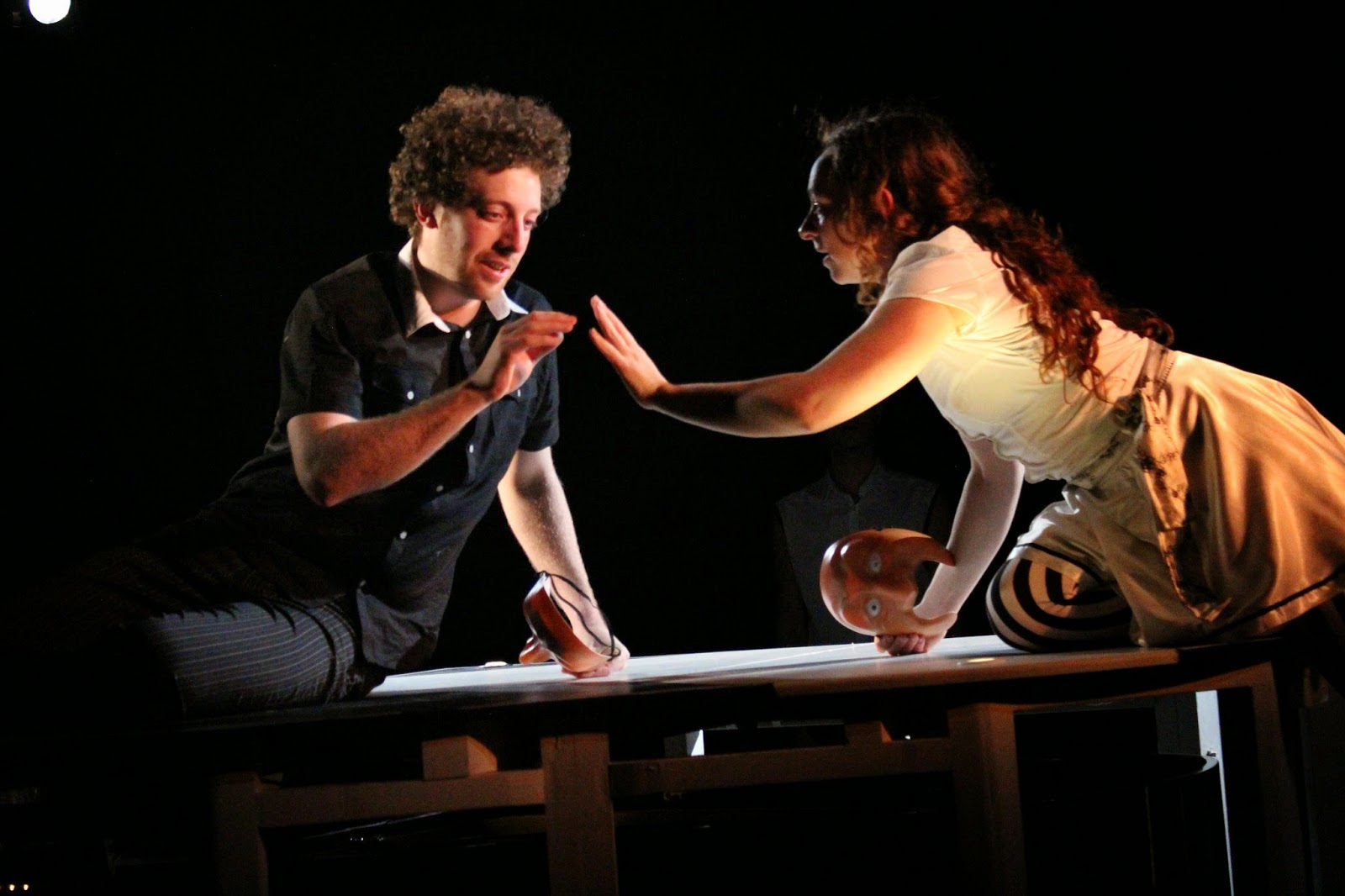 Concert Theatre's The Rite of Spring/Romeo Juliet (Photo Credit: Lidia Crisafulli)
It's refreshing to see such innovative piece of theatre where physical movements, as opposed to voice, tells the story of Romeo and Juliet combined with the powerful musical score of Stravinsky's Rite of Spring which gives a movingly emotional essence.  The production works extremely well in a small theatre with a large performing space where the audience can feel part of the drama.  The rotating piano, played by two pianists, is the main meeting point for the story to be interpreted by the five actors.

Concert Theatre's aims are a similar vein to Stravinsky's approach to music, which is believed by many, to push conventional theatrical boundaries and be innovative.  This is certainly the case in The Rite of Spring and Romeo and Juliet.  A fantastic evening in all by the performers and the creative team.  I was given a positive introduction to cross art collaboration of music and movement.  I personally look forward to supporting Concert Theatre in their future projects and productions.  You can follow them on Twitter (@ConcertTheatr) or sign up to updates via their website.

Please see my interview with An-Ting Chang who tells us about about Concert Theatre and its current production!