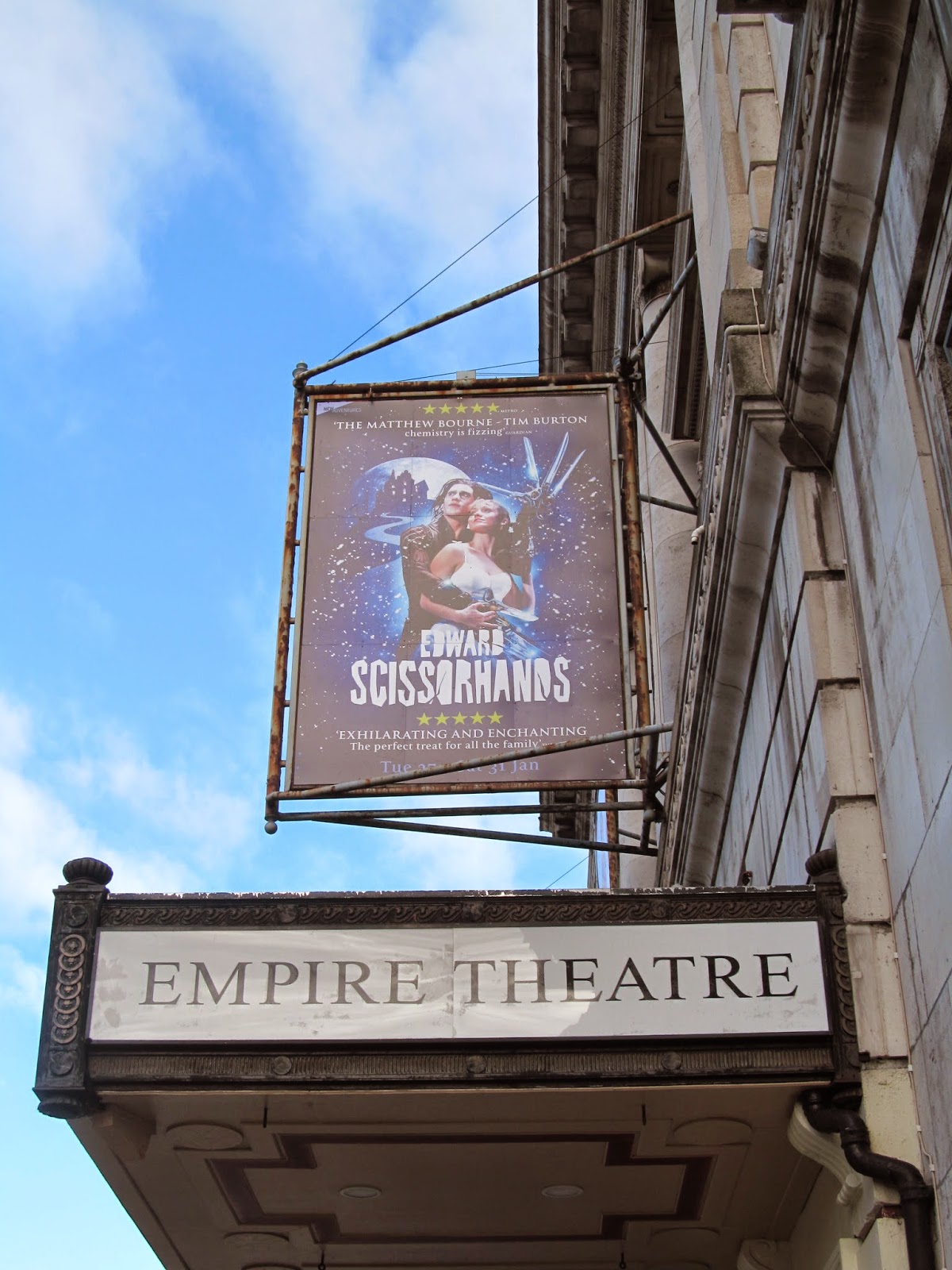 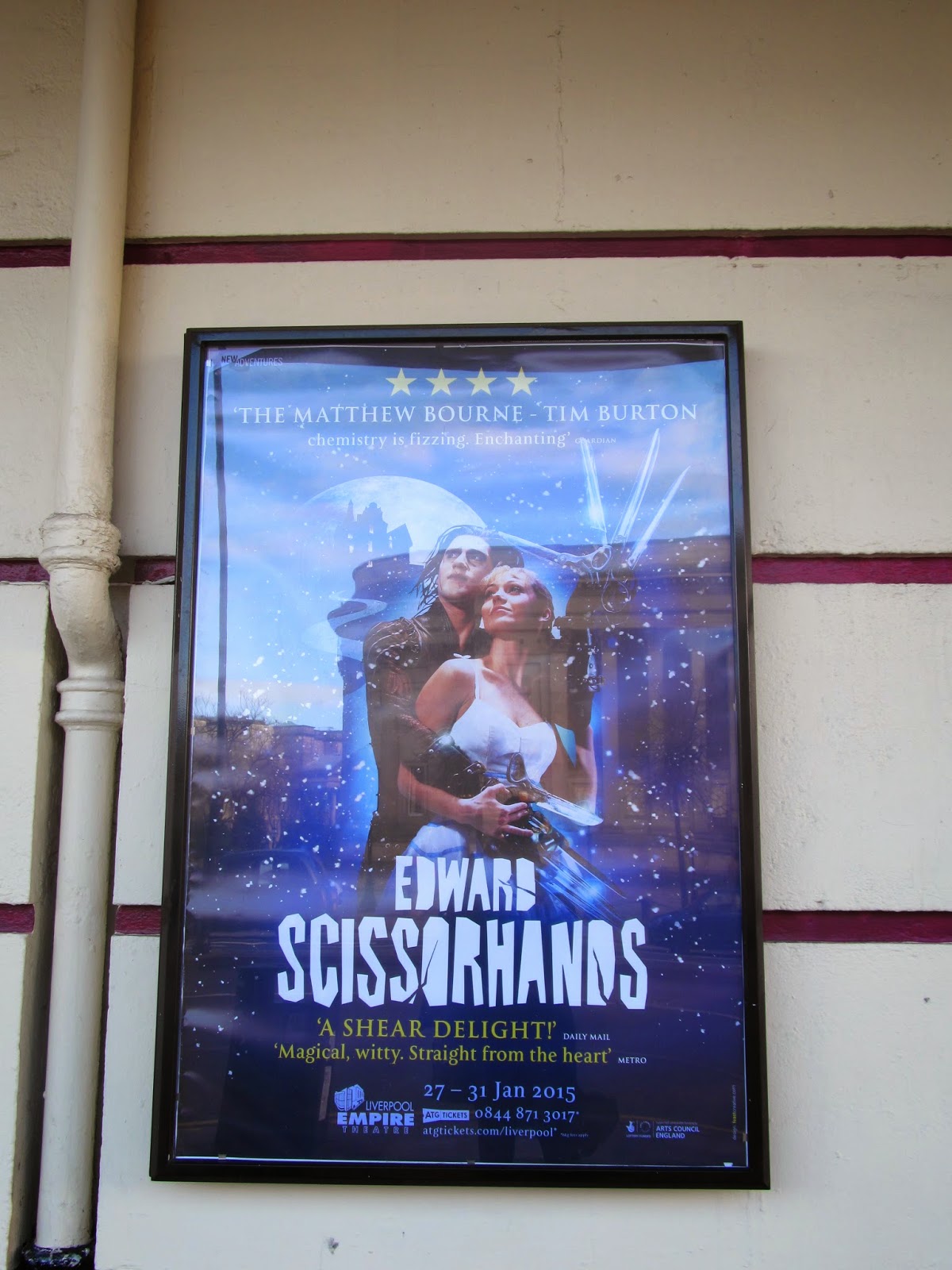 
Matthew Bourne's wish to tell the story about someone unique and his quest to be loved and accepted has come true.  Based on Tim Burton's movie in 1990, Matthew Bourne's Edward Scissorhands first premiered in 2005 and this 2014 revival production is currently touring the UK including Liverpool's Empire Theatre.

The modern fairy tale is told through music and dance with emotion and innovation.  Dominic North no doubt draws and moves the audience with his incredible portrayal of Edward where one feels for his lonely plight.  At the same time one is entertained by his antics especially his interaction with the Boggs family.

The choreography is exception with its talented ensemble dancing seamlessly to Terry Davies's and Danny Elfman's music and ensuring that the suburbia Hope Springs is kept alive throughout.  The breathtaking sets and colourful costumes by Lez Brotherston compliments perfectly with the technical elements including Howard Harrison's lighting and Paul Groothuis's sound designs.

Edwards Scissorhands guarantees one a magical journey from arriving to the theatre to being part of giving the cast a standing ovation at the end of a successful performance.  It's certainly one of the most sought after dance productions to see whether you're a fan of the movie or dance in general.  Next New Adventures/Matthew Bourne Production that will be touring later this year is the revival of The Car Man...which one cannot wait for!