Interview with Alan Mehdizadeh of What Was That? Productions

I had the pleasure interviewing Alan Mehdizadeh, Artistic Director of What Was That? Productions, a London based company who have produced a wide range of productions ranging from cabarets to musicals. Their next exciting production is Adebayo Bolaji's In Bed. 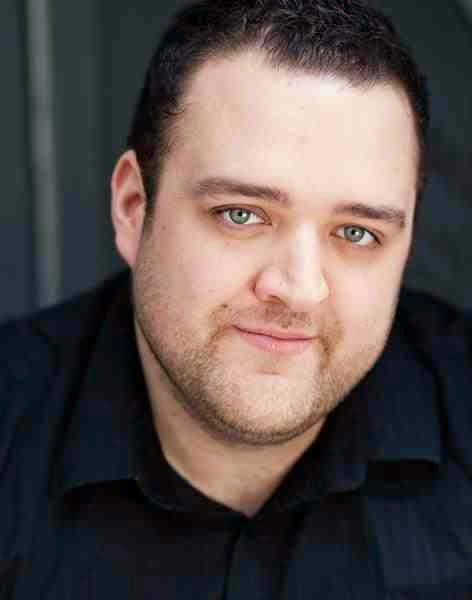 Please could you tell me a bit about What Was That? And your theatrical and creative aims?

The company aim to provide a safe, risk-free environment for anyone wishing to work in the entertainment industry with a friendly, fun and fantastic company.  Founded almost 10 years ago by myself, the company continues to strengthen. To date, the company have produced full scale productions of Jesus Christ Superstar, Tick, Tick...BOOM!, Table Manners, Life of Riley and the World Premiere of The Kebabman Cometh.  The company have also produced several cabaret evening. The aim of WWT? is simply to create & learn, as a collective, collaboratively.

What have been the highlight(s) of your productions with What Was That?

The main highlight with WWT? was probably our first ever full production, Jesus Christ Superstar in 2008, the standing ovation at the end of the opening night, was such a source of validation for everyone involved. Having every aspect of the show praised (from lights to acting, costume to the band), was fantastic too. Receiving a great reception for The Kebabman Cometh was also amazing as this was a piece of new writing that the company creatively invested in to a huge extent. It is also extremely rewarding to see people we have worked with in the past go on to find success. We have worked with performers who have worked on shows on the West End such as Wicked, Billy Elliot, Ghost, Les Miserables and many more. 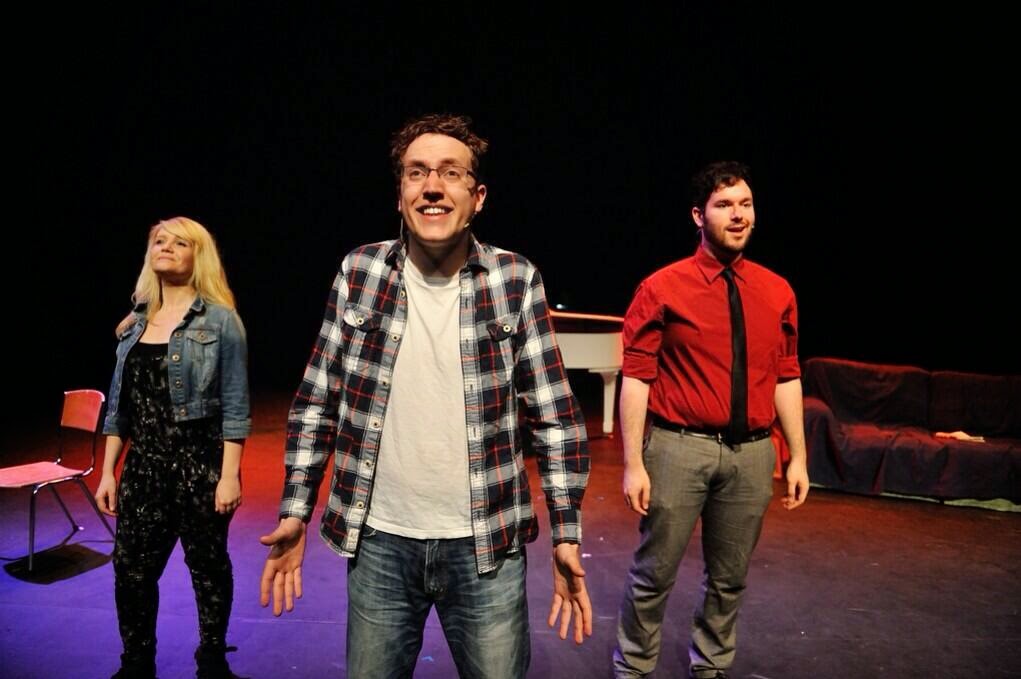 
Your forthcoming production, In Bed, by Adebayo Bolaji is on in September.  Please share with my followers why they are encouraged to see this production?

The play is a fantastic, natural piece of new writing. It's written by a very successful actor, Adebayo Bolaji, and features two phenomenal performers in Adebayo and MOBO winner Allyson Brown. It's a funny, witty and very accessible show. It's a chance to see a very intimate piece in a very close and intimate space.

You're an established actor, write and producer? What inspired you to become a production company?

The opportunity to create our own work, to actually construct our own productions is one I found too great to ignore. I believe that by working in a producers role and having an openness and will to learn all areas if what makes a production only enhances my understanding of theatre as an actor. Furthermore, the thrill of just being in an audience and seeing work you helped come to life is just as great as being on stage. We really find it important to encourage others to work towards their dreams and aspirations, and we always aim to assist them in doing so, thus, What Was That? Productions was a total no brainer!

For aspiring actors, writers and producers out there what advice can you share with them?


It's such an overused piece of advice, but truly, the best piece of advice is never give up. You have to need to work in the industry, not just want to. If you have a need, you'll never give up anyway. Persistence can never be underrated or undervalued. There are so many talented people who have had to work even harder than they let on to succeed, but it pays off and determination really is a significant and crucial trait.  With regards to achieving goals, just put yourself, and your work out there! Don't be afraid to completely push the limits and aim for the top!

May I take this opportunity to thank Alan for taking part in this interview and may we wish him and WWT? Productions the very best for the present and in the future.  Adebayo Bolaji's In Bed is on at London Theatre Workshop from 15th to 20th September 2014 and tickets can be booked via the website. Alan also is currently appearing in the musical Billy Elliot at London's Victoria Palace opposite Ruthie Henshall as Big Davey/Ensemble.