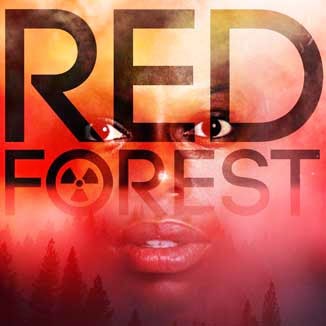 
Red Forest is a story about Aisha (played by Michal Keyamo) who flees from her village in search of refuge but only to face more danger not just by mankind but environmentally such as war, drought, famine and flooding.  Produced in partnership with Lift 2014 festival and Belarus Free Theatre and the Young Vic.  Belarus Free Theatre, led by Nicolai Khalezin and Natalia Kaliadai, use their theatrical creativity and energy to drive the key political messages that are of paramount importance to one and all of us.  Experiencing oppression in their native country, the company is determined as ever to put on productions courageously and admirably about what really matters in Belarus and also in exile .  It isn't any different with Red Forest with the issues parallel to the dictatorship in Belarus and the Chernobyl disaster where some parts of the country are contaminated. 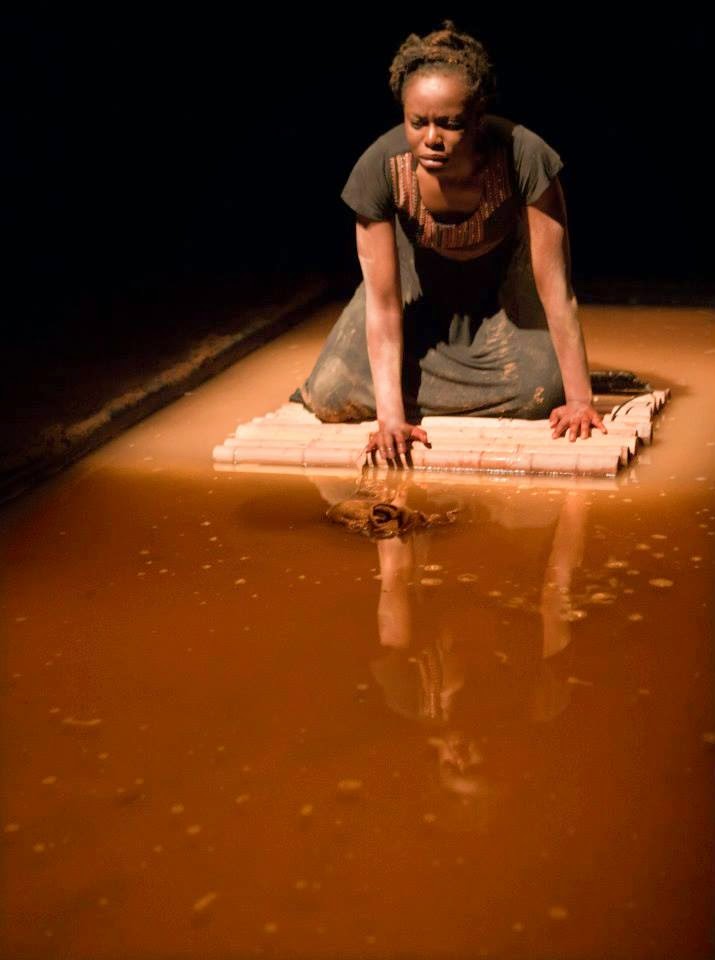 
With research being carefully done, a powerful and thought provoking production was put on! One could feel the maximum impact within its theatrical space.  Red Forest engaged with its powerful and political poetry; a demonstration of the performers' agility and co-ordination through dance and expression which added an emotional dimension to the moods and themes; trance like moving beautiful music, composed by Arkadiy Yushin and Ignatius Sokal, and songs which reflects one's journey combining Aisha's crucial narratation at the beginning of the performance.


Andrew Crofts's video footage and light and David Gregory's sound design transported the audience to a journey around the world that have been severely affected either ecologically or humanely and linking the performers' stories and reactions.  All nicely co-ordinated by Bridget Friske.  Have to say the creative team did an incredible job in co-ordinating the creative mediums to express a powerful journey which Aisha did.  The audience was indirectly engaged to spare a though for those who live in an unfree world and to reconsider what freedom is really about and its context. 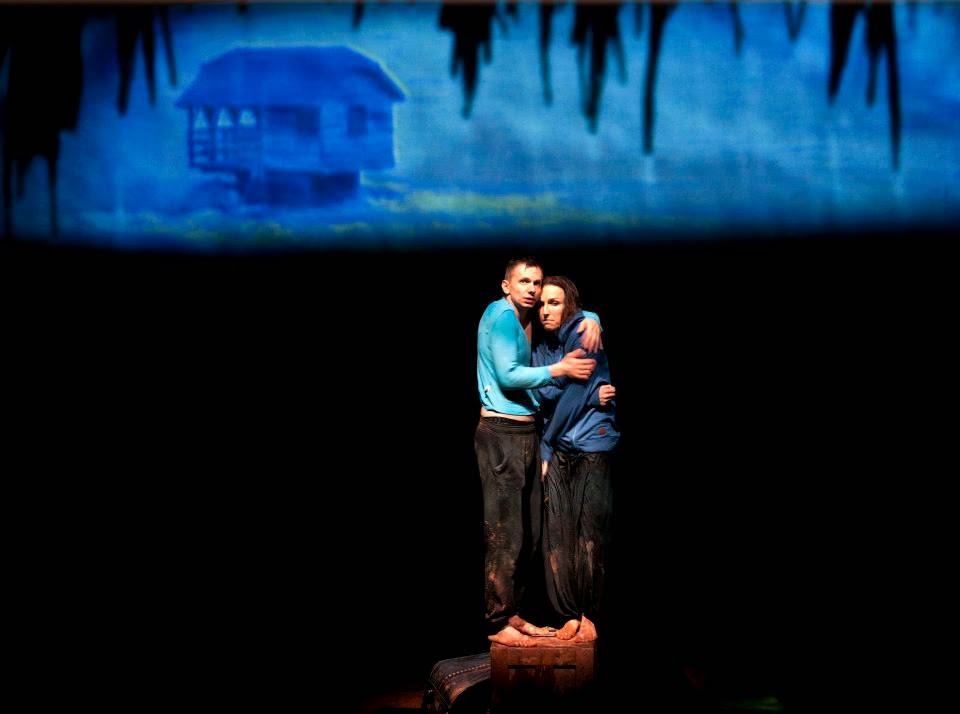 
A very important piece of theatre for both the Belarus FreeTheatre and us in the audience.  The theatre company is certainly an ambassador for campaigning freedom and human rights - not just in Belarus but other countries where citizens are facing similar predicaments.  The production wasn't long (around 90 minutes) but it was packed with plenty of stories which intensified and aroused one's emotions.  It's a production where there are no definitive or immediate answers or solutions but offers one an opportunity to raise awareness and make a difference.  An excellent mind blowing production worth seeing with a poignant story being told.