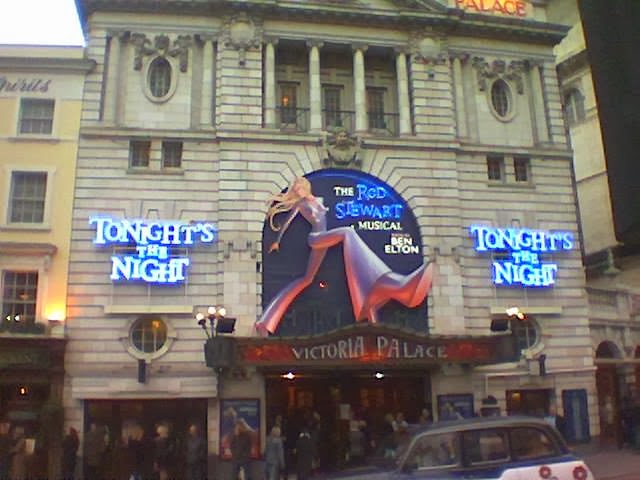 The Journey started with a TV programme when Terry Wogan introduced the gorgeous Lea Salonga and heard the unbelievable score for Miss Saigon.  I had been to the theatre before, seeing Time with Cliff Richard a few years before, which I enjoyed but it didn't make me think that I HAD to go back. So I booked for Miss Saigon, primarily due to how gorgeous Lea was, and I fell in love with the show, which to date I've seen about 16 times: Original cast, 10th Anniversary performance, both performances on the last day in London, and once on Broadway. 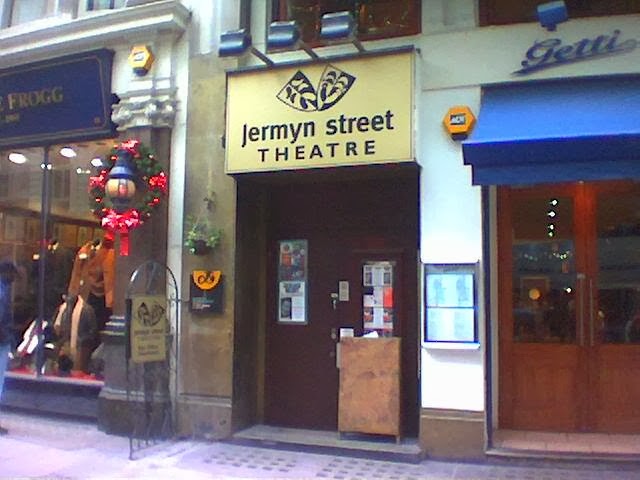 
Miss Saigon is my first and still favourite show and Lea Salonga is sublime! I was lucky enough to be at the Hey! Mr Producer show, my first and only Royal Command! Seeing the very talented and really nice Sarah Lark in Cabaret with Cassidy Jansen at the Jermyn Street Theatre.  Bit of background, my first attempt at a website was called The After Show Party Page as I've always wanted to get into an after show party and still an on-going dream of mine.  Well after seeing the excellent show at Jermyn Street Theatre, Sarah (who I "knew" together with her family, from her Am Dram days in Cardiff) and the others invited me with other friends to a local pub, and we chatted and had a great time, still one of my best nights in London, and the nearest i've got to an After Show Party so far!

The "muck it up" Matinee of the final day of Tonight's the Night, the first of these traditional "extra" performances, I saw both shows that day as well and loved the feeling of being part of a group of fans who "knew" what was happening.


Another time I felt that was at The Voice of Musical Theatre shows in Cardiff back in the 1990's where I attended the heats (all day on a Sunday from early morning to late afternoon) both semi finals (Tuesday and Thursday evenings) and the final Saturday night, where the core group of fans attended all and got treated to the excellent singing, just voice and piano at the heats, and in the semi's and final, with the excellent BBC orchestra under the baton of the maestro Mike Dixon.
What shows do you recommend that are currently playing in the West End or Regionally? 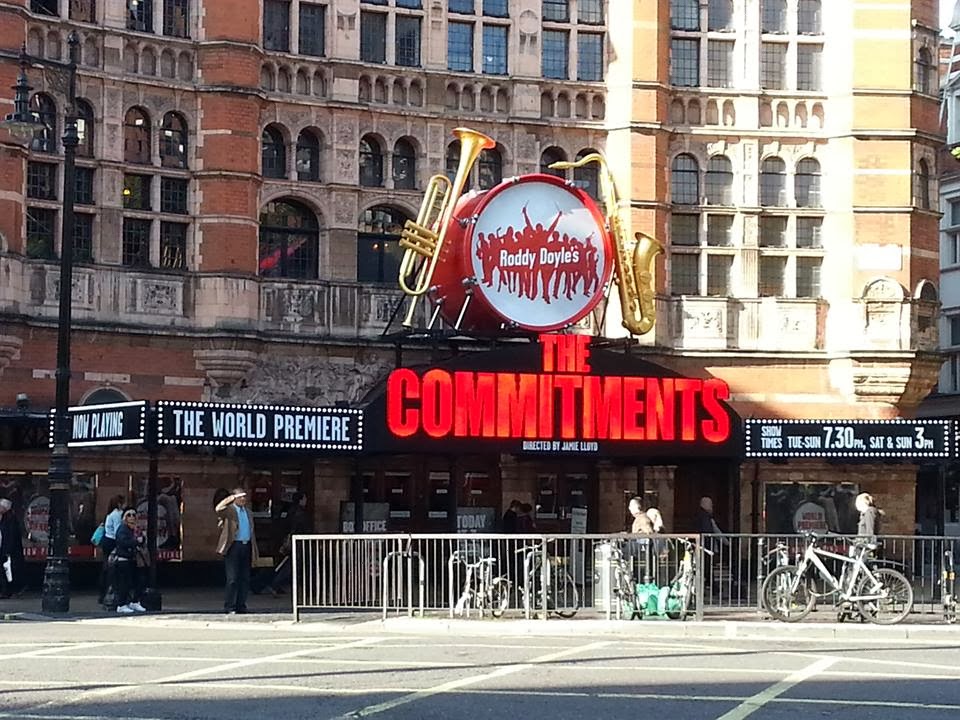 The Book of Mormon and The Commitments in the West End and are both brilliant!

Regret not seeing Damned Yankees when Jerry Lewis was over.
What have been your theatrical highlights in 2013?

Seeing The Book of Mormon.


What show are you planning to see next?

I've booked Miss Saigon in May and hopefully Wicked on tour before and Happy Days after.

May I take the opportunity to thank Rob for taking part.  You can read about his Musical Theatre adventures via his site and wish him a Happy Theatre Going 2014!  Please keep tuned for more interviews!