FYSA Theatre is presenting The 56, on tour and was recently on at Bradford's Alhambra Studio, a fitting venue in city where this tragedy happened nearly 30 years ago.  This is a testimony to the 56, 54 Bradford City supporters and two Lincoln City supporters who lost their lives in the Bradford City Fire. 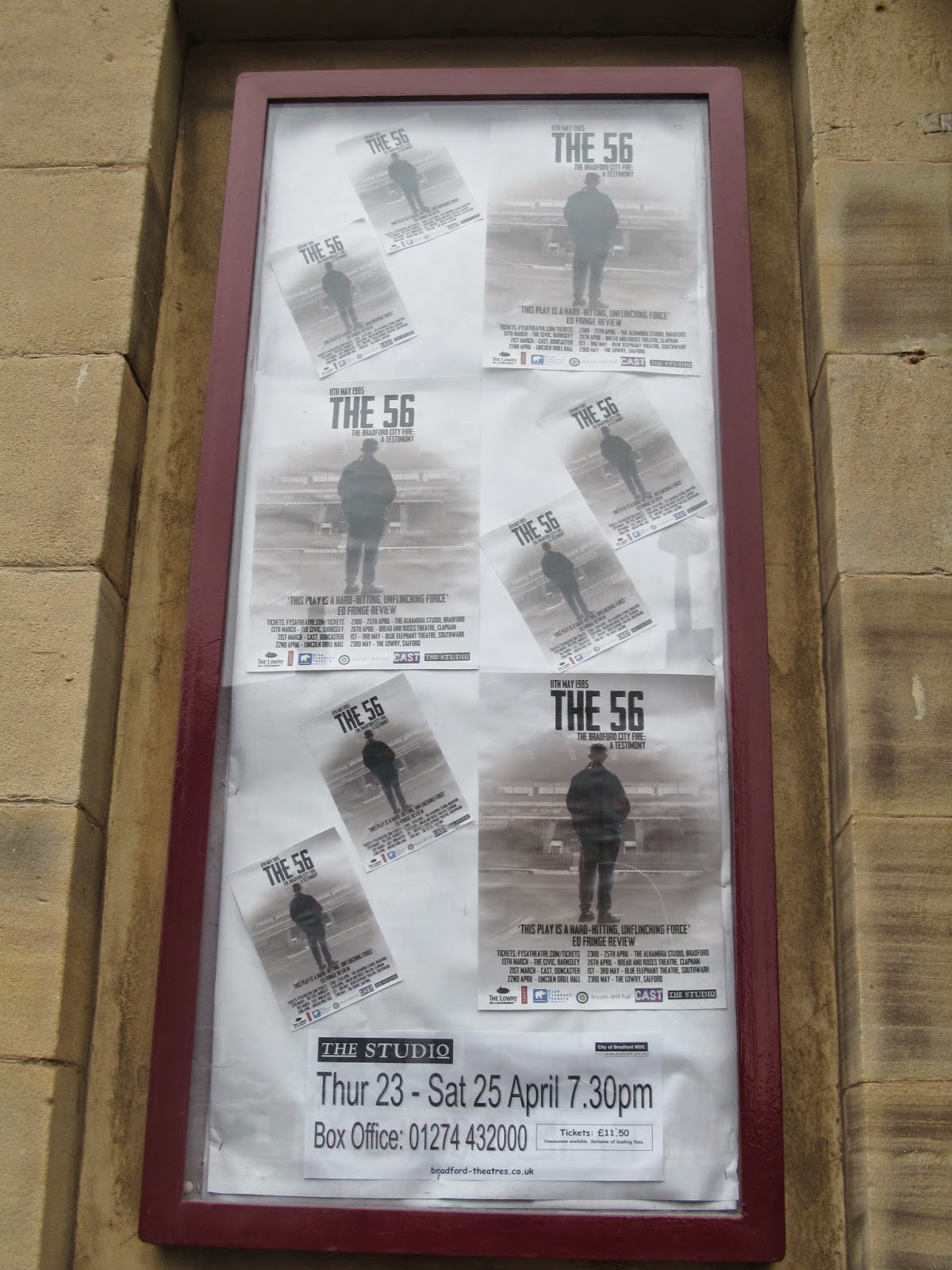 The 56 at Bradford's Alhambra Studio

On stage there is a replica of wooden seating, symbolising the main stand's wooden structure that caught ablaze during the match between Bradford City and Lincoln City. Three performers, representing the supporters, retell the story, based on real life sources from witnesses, on the fateful day of the fire. Their poignant accounts emphasises how the tragedy brought the city together through solidarity and community cohesion. Emotions are felt with the truthful accounts bringing shock and tears.  It is very fitting to have the 56 victims announced in alphabetical order at the end of the performance. 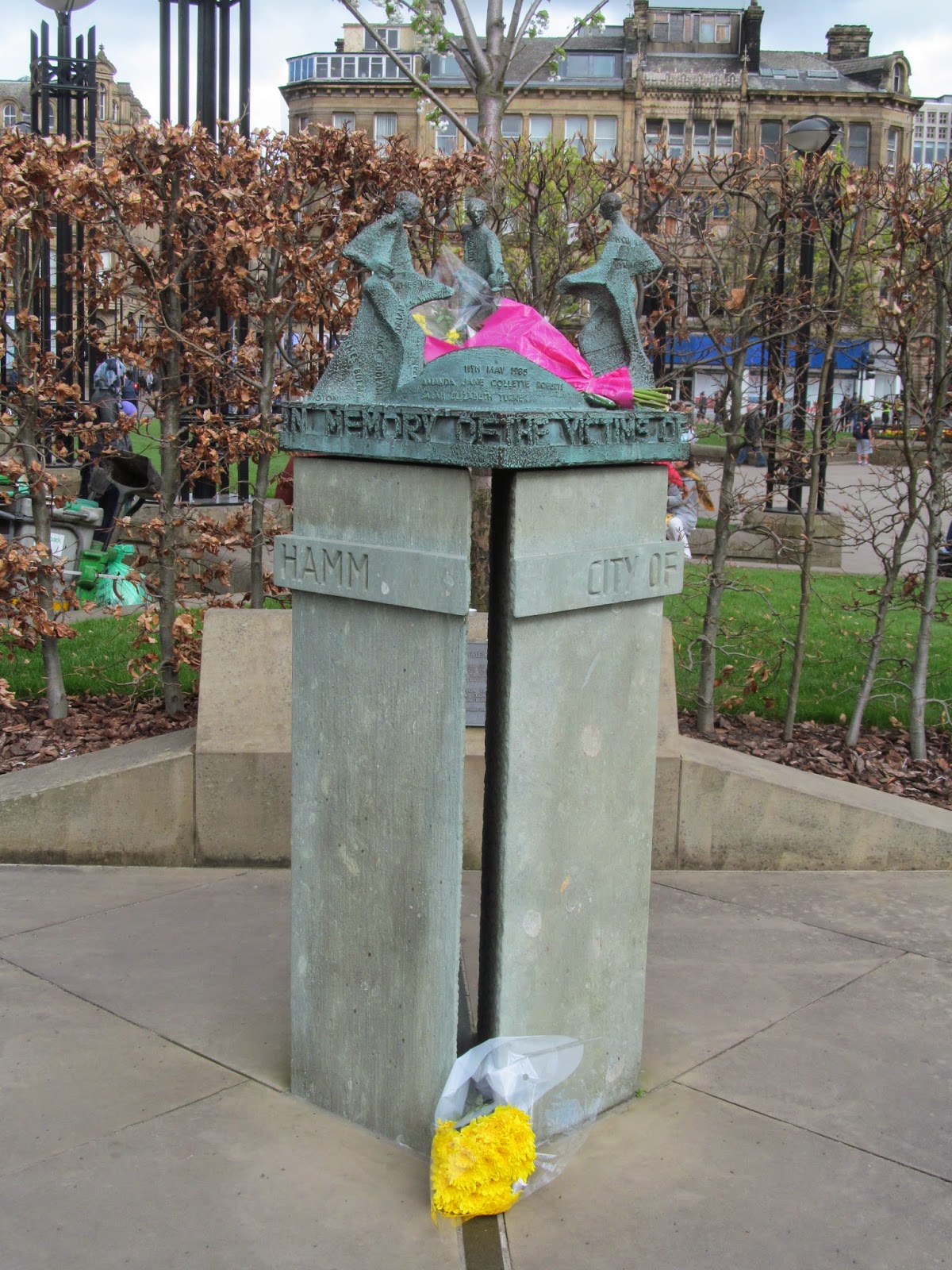 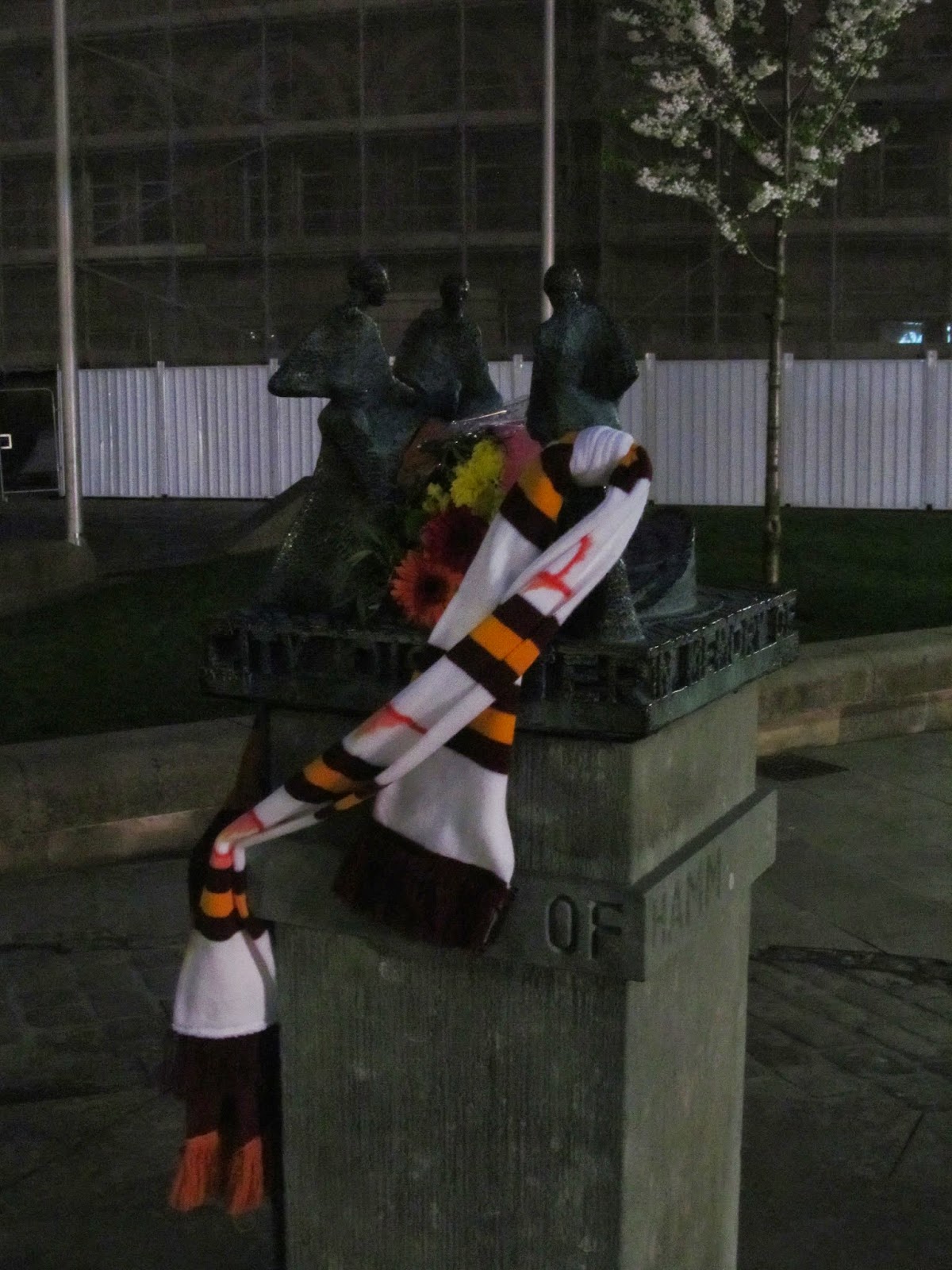 The production is attended by a number of Bradford City fans, of all generations and it's incredible to witness the intergeneration spirit within the audience.  Afterwards money is collected for the University of Bradford Plastic Surgery and Burns Research Unit. 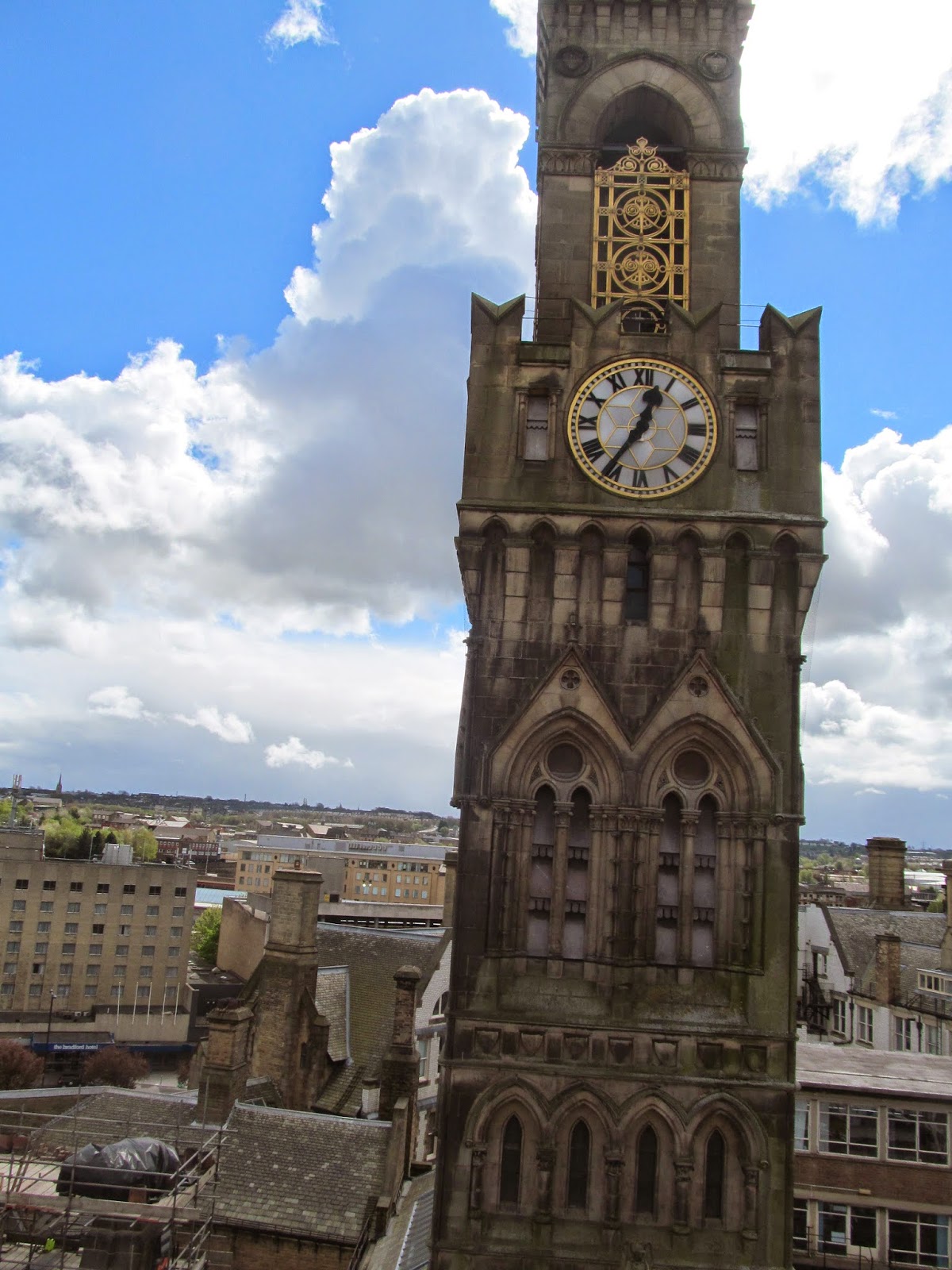 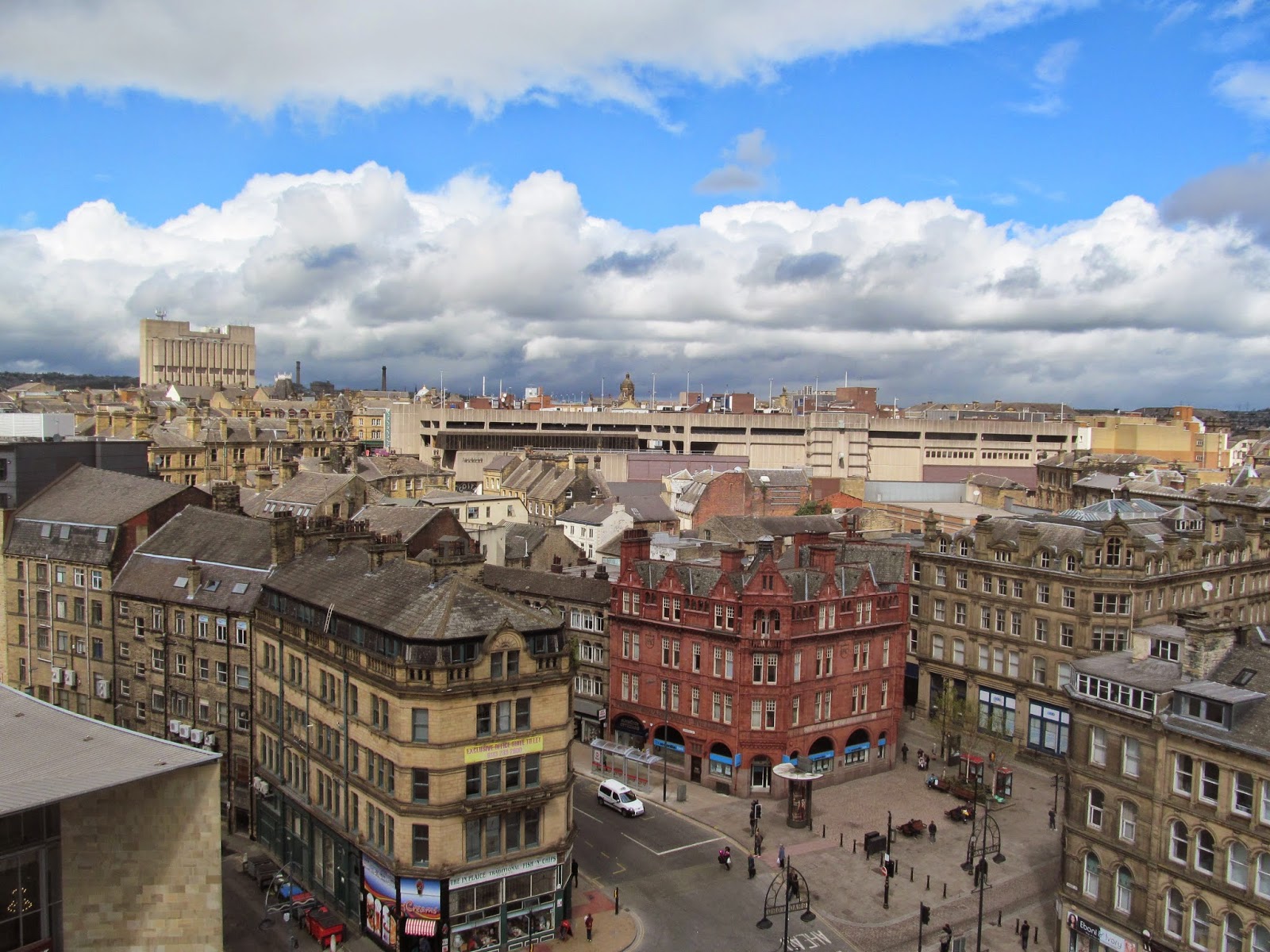 The cause of the fire is unclear although speculations has been shared by the media.  Being told real life accounts from witnesses certainly gives one a clearer deeper soulful picture of the tragedy which the media coverage wouldn't have given.  Only more information and emotions will be revealed, seen in other tragedies, as time goes by.

The 56 may not be with us today but they will be in many hearts and spirits now and forever - not just on the 30th anniversary of the tragedy.  A fitting well researched documentary theatre production tells the accounts honestly and with sincerity and that it pays homage to the 56 supporters. 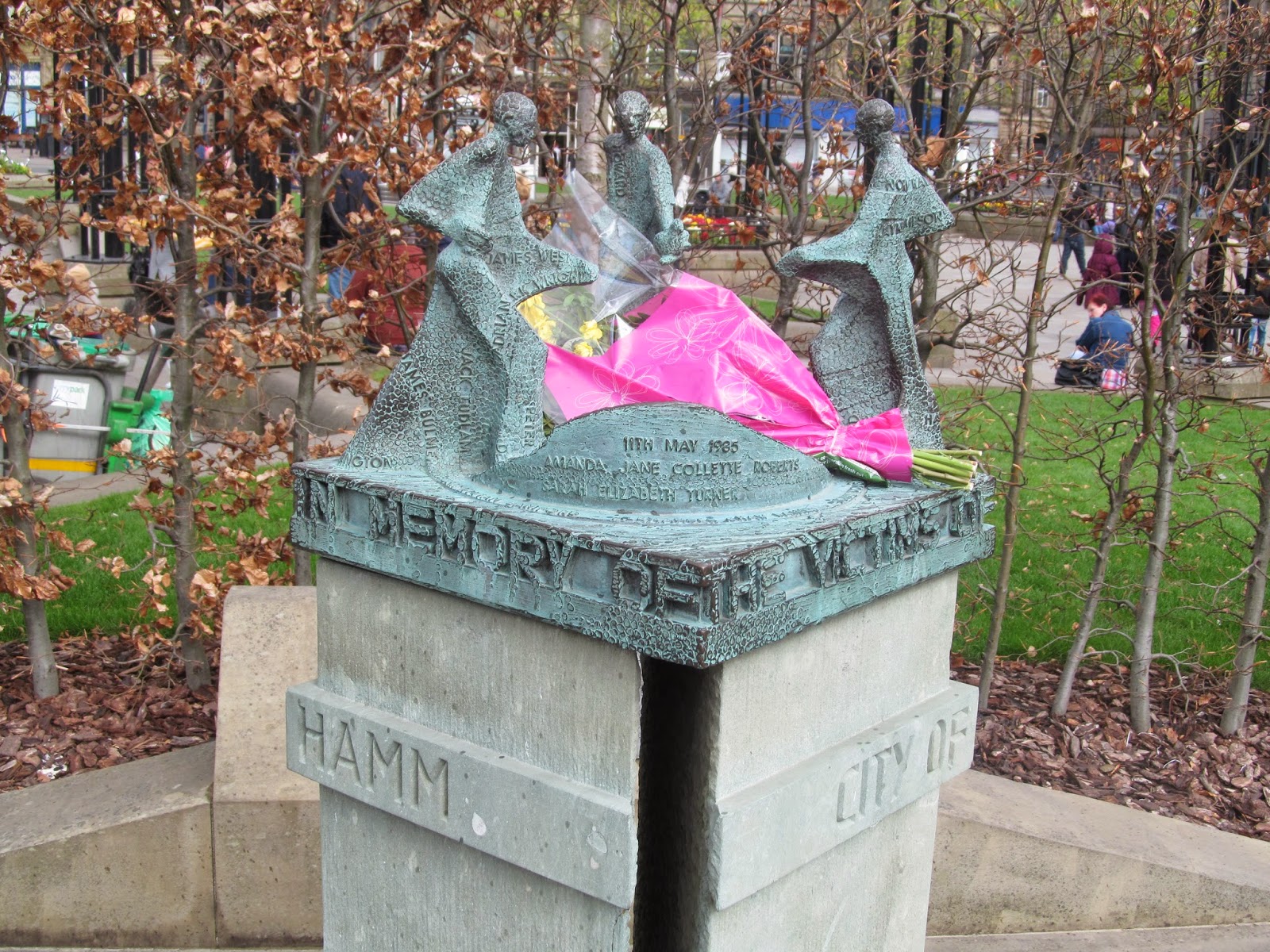 A Memorial to the Victims
Posted by Dawn Smallwood at 00:03