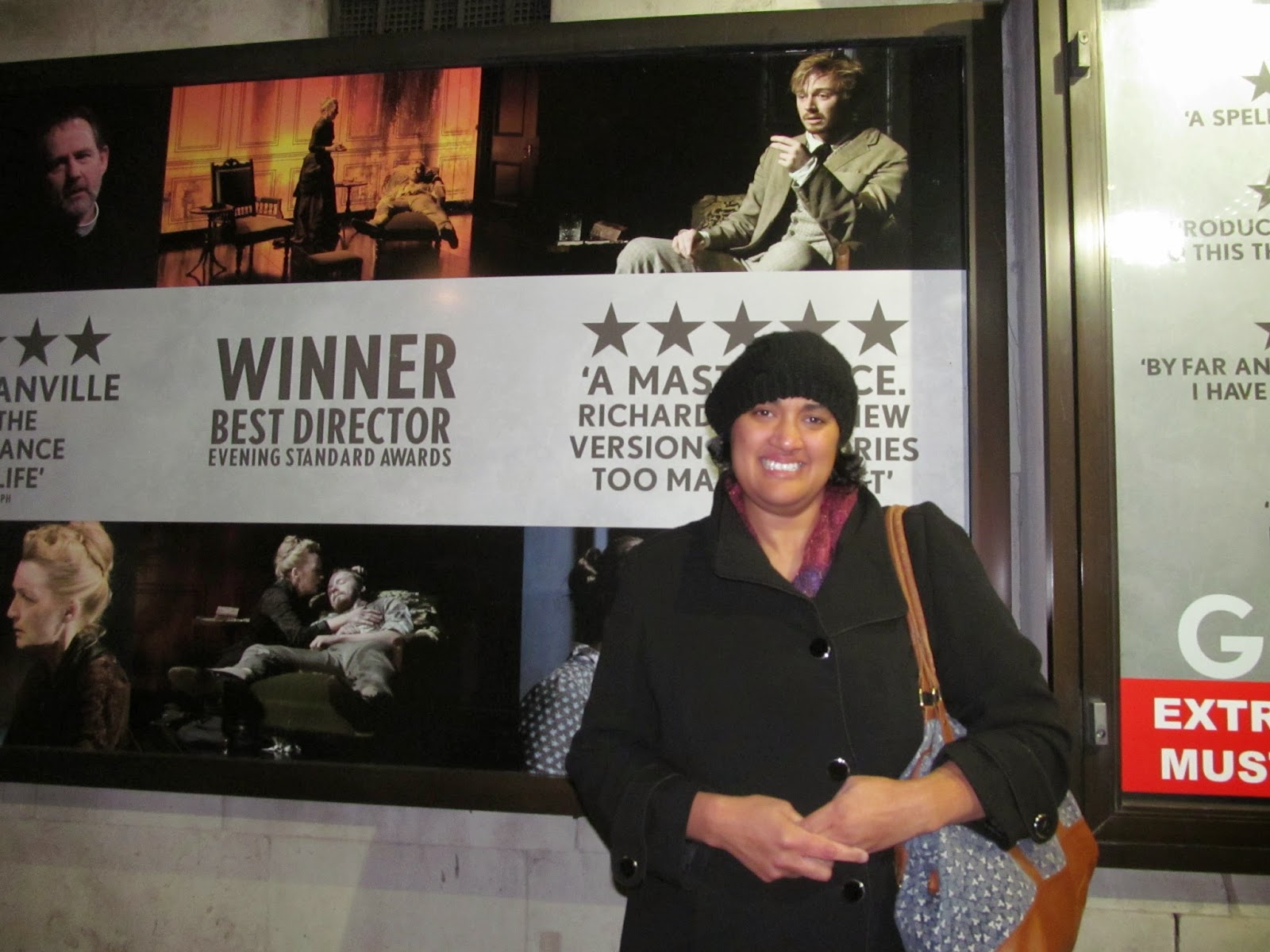 Thank you for the amazing memories, London!


I'm a very proud Leeds girl...I lived in Leeds almost all my life and I don't want to live anywhere else!

I've decided now to fully dedicate fully supporting theatre locally in Leeds and regionally in Yorkshire.  I love the London theatre scene but now much prefer going to theatre closer to home.  I've had an amazing West End and Off West End journey from when I first saw my West End show in 1995 to seeing The Phantom of the Opera for the 75th time recently.

This means I'll be severely curtailing my trips down to London after March 2015.  I probably go once if lucky twice or three times a year in the future but a lot less than I have done for the past few years.  I now find the local and regional scene and frankly much more exciting than the London's West End!  True there are some amazing and exciting productions on in London; however I feel increasingly uncomfortable with the inflated West End theatre ticket prices, the lot shorter shows runs and short notice closures, the hyped up celebrity castings and the fandom that it brings. There's seems to be this bigger emphasis on who's in the show than the show itself!  It isn't the West End I excitingly once knew and it's something I no longer want to be part of.  On a recent trip to London I've felt more lonelier and there seems to be this increasing isolation of not belonging to anyone and anywhere!

I had a top price ticket for a West End show recently which I can get tickets for up to five shows* at a local producing theatre,  I can't justify paying ridiculous prices for seeing West End shows and the unsustainable and prohibitive travel/subsistence costs the capital demands!  I've felt unhappy that I had to miss local shows because of money going towards funding recent London trips.

In 2014 I've found pleasure seeing locally produced shows locally and regionally especially at the West Yorkshire Playhouse, York Theatre Royal and Doncaster's CAST. Seeing some exciting home grown productions have also taken me to other regional theatres I've never would have gone to such as Leicester, Oldham, Bolton and so on.  I belong more to the local theatre scene where I'm valued more as a theatregoer and as an up and coming theatre reviewer.  I've established some great contacts and opportunities with local and regional theatres and local creators. I'm very grateful for those opportunities.  I want to continuing pursuing these relationships and support all concerned with increased time and energy from now on....