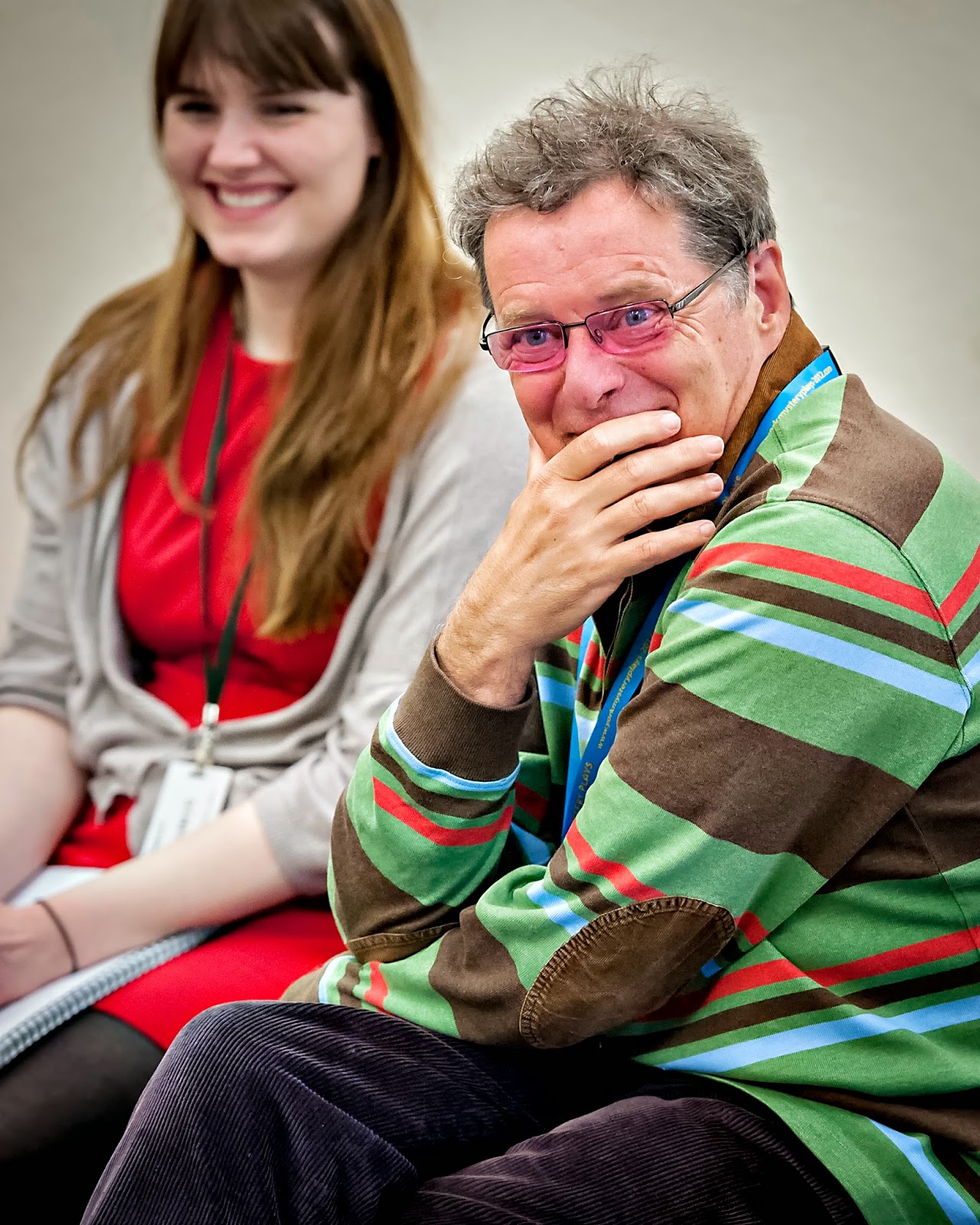 
I've had the pleasure interviewing George Costigan who is appearing in York Theatre Royal's Production A Number which opens on Thursday 1 May 2014.  He has appeared in many wide range of television productions and performed a number of roles on stage including David Harrower's Blackbird also at the York Theatre Royal.

You'll be appearing in York Theatre's Royal production A Number by Caryl Churchill.  What was it about the play that attracted you to perform in it?

I admire Caryl Chruchill as an author and love her works.  Total class! I recommend her other plays including Cloud Nine and Top Girls.

I understand your son, Niall Costigan, is co-starring with you in A Number.  How does it feel to perform alongside Niall in this drama?

It's like working with a good actor though with pride.  No difference is felt as we're both at work and going through similar processes.

You've appeared in a number of television and screen productions.  Please share with me which have been your highlights to date?

There has been a number of highlights: One of the best written plays I've performed in was Edward Albee's 'Who's Afraid of Virginia Woolf' - it was well written and hugely successful; Samuel's Beckett's 'Wait for Godot' (Manchester Library Theatre); and David Harrower's 'Blackbird' (York Theatre Royal).  I've appeared in a number of musicals including the first musical version, Blood Brothers and it was a five handed piece written by Willy Russell. I starred in the well known comedy film, Rita, Sue and Bob Too (1986).  I'm currently in Sally Wainwright's 'Happy Valley' (a television drama series) which was first broadcasted at the end of April.

What inspired you to get into acting at the beginning?

My then girl friend introduced me to amateur dramatics.  I was in a play and loved it! It was the beginning...

Please share with me why theatregoers are encouraged to see this exciting production, A Number?

Theatregoers usually go for two obvious reasons that is for the performer(s) or the story.  Caryl Chruchill is a great writer and A Number is a great play! I'm confident that you won't be disappointed.

May I say a thank you for George Costigan for his time.  It was an honour to interview him and it was a very interesting and insightful interviewing experience.  I wish him, Niall Costigan and the creative team the very best for A Number which is running at York Theatre Royal until 24 May 2014.  Further information and tickets can be booked via its website.