A Blogger's Update: Some Exciting Updates! 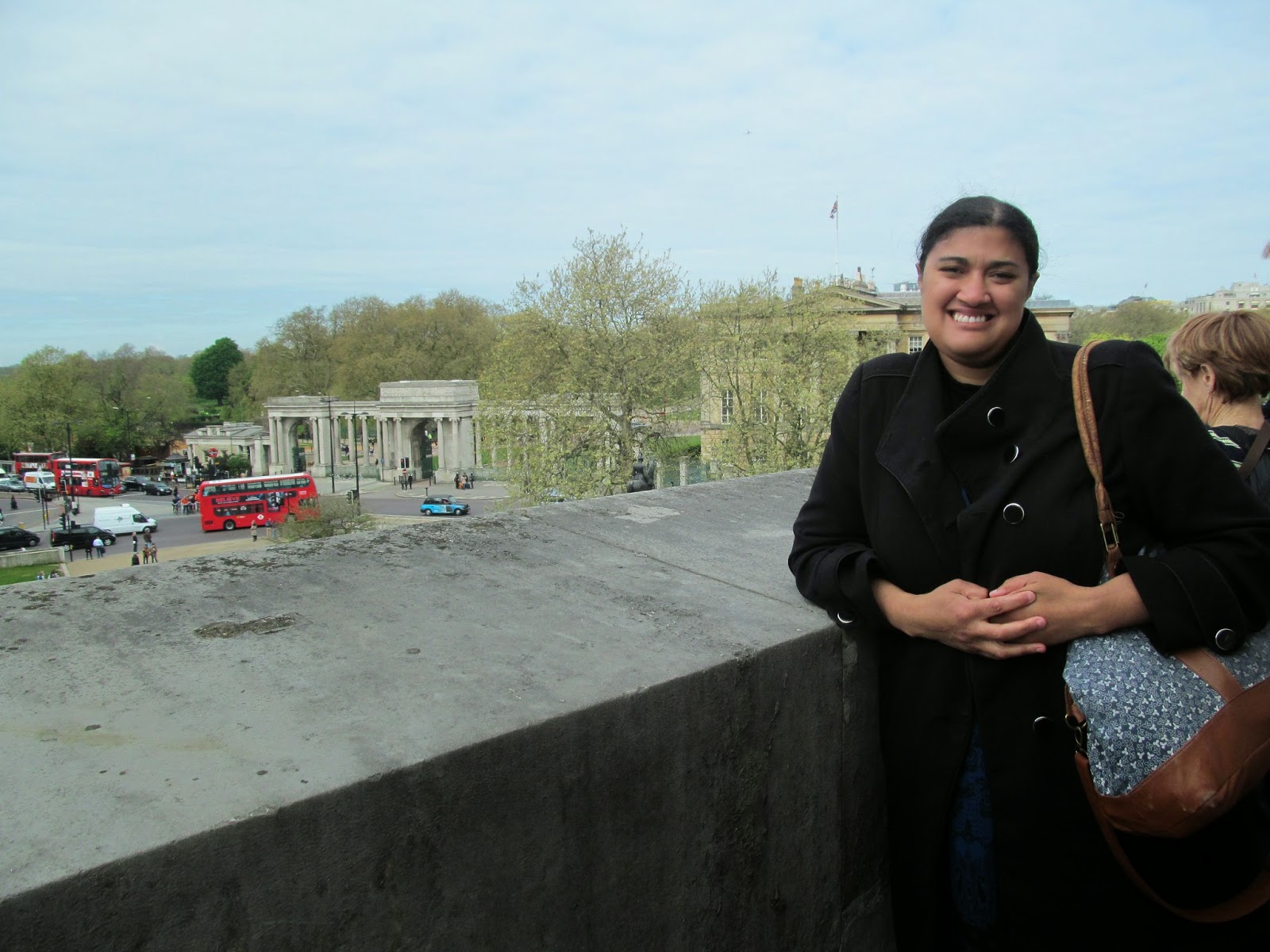 
I look forward to the next chapter of my theatre going which will come in effect from September.  I'm very excited to support regional productions especially across the North of England and also theatre companies that pride in being untraditional and/or weird and wonderful.  I'm very keen to embrace and empower the diverse and unique messages raised from the theatre in general in my personal life and hopefully positively influence the society around me.

I'm keen as ever to see a wide and diverse range of theatre in order for me to appreciate the world around me and my duty to share and raise awareness.  It will give me an opportunity to gain further experience in blogging and reviewing where I'm very determined to make a break professionally.  This means my trips to London's West End will be severely curtailed after my August trip! I'll still go down from time to time to take in an odd opera, a dance production, a play or a fringe production but certainly not musicals.  I've seen most of them now and I'm sure I can catch them regionally in the not too distant future!  Besides I feel the West End isn't now to what I knew it and I'm not the person I was seeing shows there.  I find the theatre culture there more celebrity oriented and definitely much more commercialised - for example the extortionate ticket prices for some of the top West End musicals! It's appalling to think that one is expected to pay close to a 100 gbp for a premium seat!

My 'fandom' now lies with the theatre itself and the organisations that creatively raises the messages that are of importance today as much as in the past.  I've witnessed this year some of most creative talent I've ever seen on stage regionally in both the casts and creative teams.  I'm keen to support and promote the organisations' works and regional theatres such as the Leeds Grand Theatre, West Yorkshire Playhouse, York Theatre Royal, Doncaster's Cast, Halifax's Square Chapel Centre for the Arts and others!  More one supports its local and regional theatres the more chance of their survival especially at at time where art funding has been cut for a number of organisations and that people have less time and money to appreciate the theatre compared to before.

There has been some highlights in the West End but with happy, which I'll treasure, and not so happy memories, which I'd rather forget!  I'll definitely look fondly on the happy memories but now I look forward optimistically to my new and very exciting chapter!  As I always say the show comes first!  Thank you for your understanding and continued support! UPWARDS AND ONWARDS! Dawn x