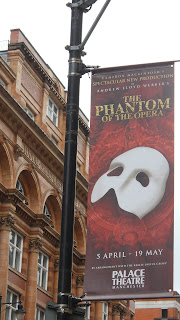 I've been privileged to see the amazing new production on tour 20 times between March 2012 and May 2013 in eight cities. 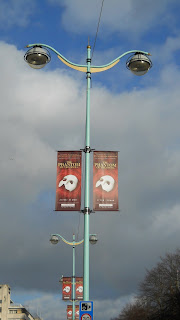 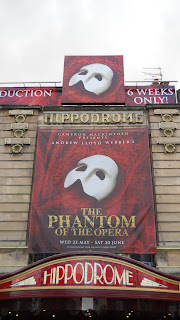 I began my journey with apprehension down to Plymouth when seeing it for the first time last March.  This was during the previews so I it was easier to be so influenced and just heard personal opinions from those who saw it during the first few days.  I know it was very different to the Brilliant Original and I was encouraged to expect the unexpected.  I learnt it is important not to compare both the new production with the original one. I had to confess I was comparing my default both productions when I saw the London production a few days later! Not a good idea! Both productions are unique and each has its strengths and creativity towards this incredible love story! 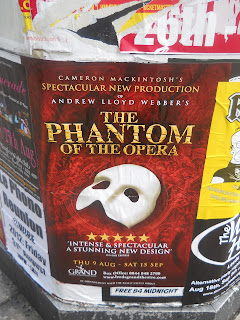 I was confident I wanted to see the production again and again! So I was glad I booked more tickets fro Bristol, Leeds, Edinburgh, Cardiff and Liverpool.  Later on in the year I decided to book tickets for Birmingham including the very last performance on the tour. 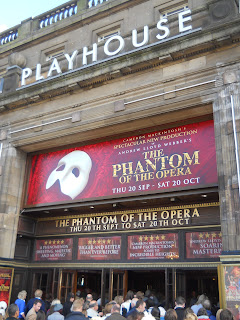 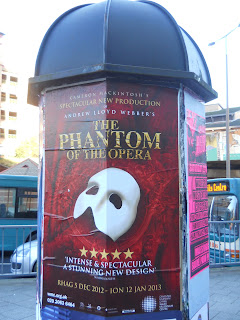 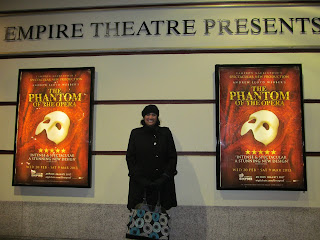 There were some emotive and dramatic moments such as John Owen Jones's last performances as Phantom in Edinburgh and to the very last performance in Birmingham where the cast has a great send off!  I remember when things didn't go exactly to place but you do notice it more when you have seen the production so many times.  I remember the evacuation during one evening performance at Leeds last September.  Still it was decent for the company to continue with the rest of the show and friends were concerned and entertained with the photo of John Owen Jones posing as 'Phantom' by the fire engine!

I have so many fond memories with the show including the cast, fellow fans, visits to different cities and consolidating my favourite show with a favourite past time, travelling.  These memories I'll treasure for the rest of my life and thank you Phantom!!! 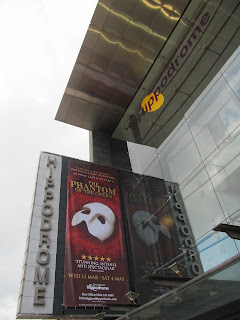